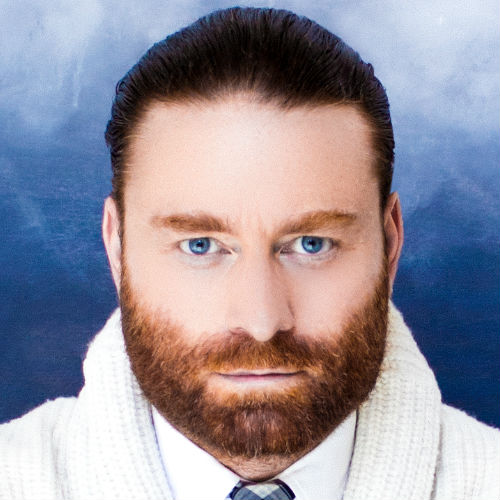 Chris Milk is CEO and co-founder of WITHIN, an entertainment and technology company whose mission is to define VR and AR as new mediums for immersive storytelling, and co-founder of virtual reality production company Here Be Dragons. Known for weaving artistic and technological innovations in pursuit of the new aesthetic, Milk’s acclaimed interactive projects include Wilderness Downtown (with Arcade Fire), The Johnny Cash Project, and The Treachery of Sanctuary. His interactive installation artworks have been showcased at the MoMA, the Tate Modern, and museums the world over. Milk presented at TED 2015 on the power of virtual reality to advance humanity, and at TED 2016 on virtual reality as the last medium of storytelling. Milk has released projects on WITHIN that have been created in partnership with The New York Times, The United Nations, Apple, Vice, NBC, and USA Network, among others. Milk began his career creating music videos for Kanye West, Arcade Fire, Beck, Jack White, U2, Johnny Cash, Gnarls Barkley, and many more.