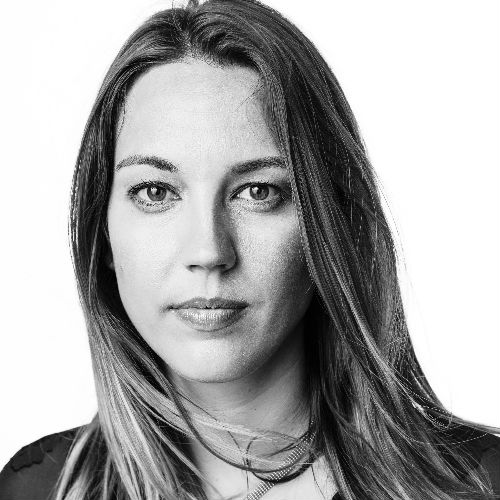 Nicole Emanuele is a development executive at YouTube where she develops and buys scripted series and movies for YouTube Red Originals. She oversees series like Step Up: High Water, Youth and Consequences, and Impulse. Nicole’s been at YouTube since 2011, starting in New York where she managed the company’s relationships and deal negotiations with media partners like NBC Universal and Vice Media as well as top YouTube channels The Tonight Show with Jimmy Fallon, Casey Neistat and Laura Vitale. Nicole produced the feature film Not Waving But Drowning staring Vanessa Ray, Lili Reinhart, Megan Guinan and Adam Driver. She’s started her career at Cinetic Media, a boutique talent management company, where she focused on Independent Film Finance and International Sales and has a BFA from The Film School at Florida State University.