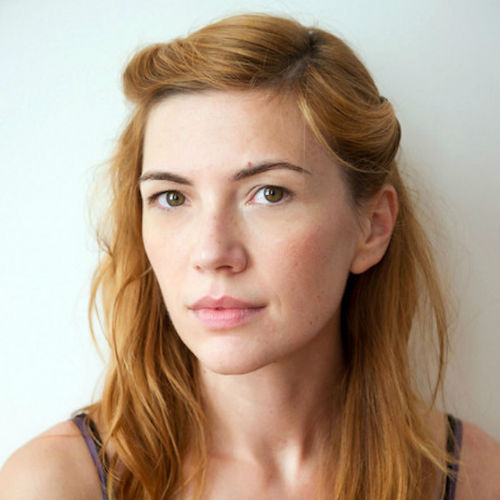 Born in Bosnia and Herzegovina, Sabina immigrated to the U.S. as a war refugee in 1994. A natural storyteller, she started working in theatre as a teenager, getting her BFA in theatre directing and stage management. Her first film, the critically-acclaimed feature documentary “Back to Bosnia,” premiered at the 2005 AFI Fest and screened at over 30 festivals worldwide.