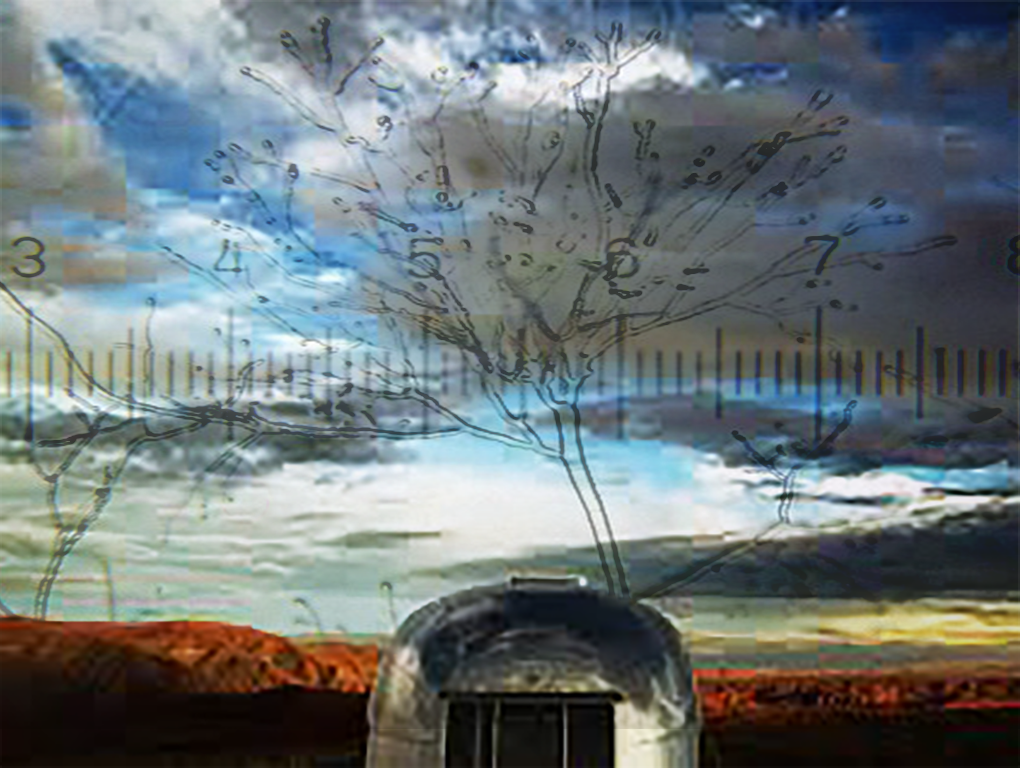 From fermenting cider to decomposing bodies, this comedic neo-noir anthology series set in Butte, Montana takes a deep dive into the magical world of microbes.

When her academic advisor disappears, Siobhan, a Trinidadian-born, Queens-bred overachiever, unites a motley crew of regulars at the Brewer’s Notch Ciderhouse to investigate his demise. In so doing, they collectively transform the decrepit cider house into a scientific, cultural and culinary mecca.

But, just as she’s settling into her new eco-paradise. Siobhan finds her professor’s body decomposing on the Brewery’s orchards. This raucous adventure into fermentation fervor, scientific experimentation and self-knowledge ultimately reveals the microscopic logic of what makes each of us part of the macrocosm of who we are.

An award winning writer-director, Emily’s work spans fiction, documentary and interactive series. Emily’s most recent films include SANDORKRAUT, a festival favorite and selected as a New York Times Op-doc; the multi-award-winning magical realist film, THE NEVER BELL created with hand-crafted puppets; and her lyrical feature SONG OF THE BASQUES which explores the mysterious Basque culture.