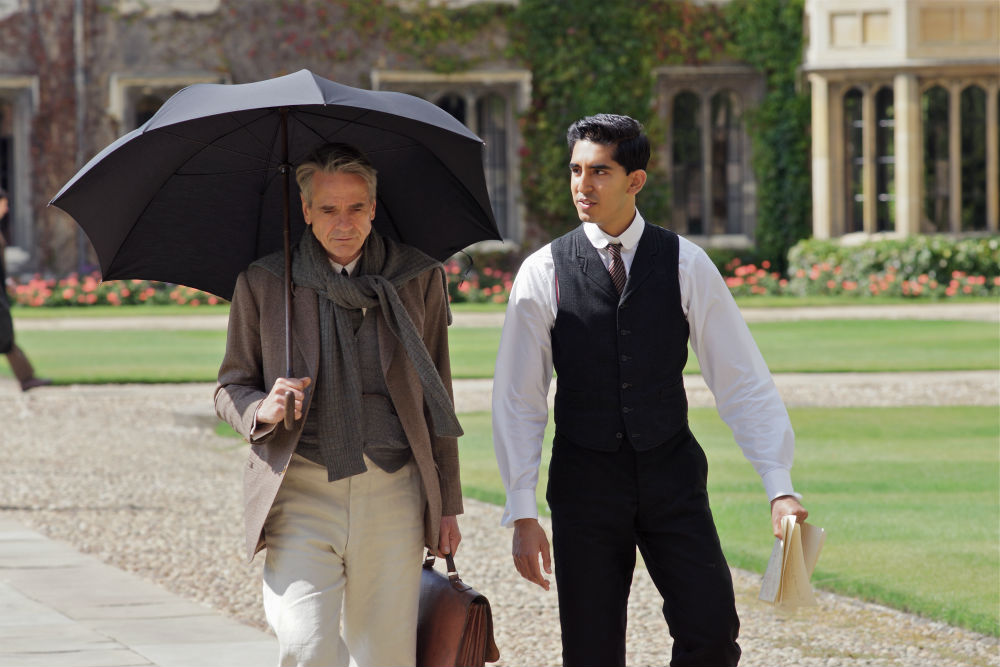 Based on the life of math genius Srinivasa Ramanujan and Professor G.H. Hardy, who recognized Ramanujan’s brilliance despite the latter’s lack of formal training and education and plucked him from obscurity in Edwardian India.