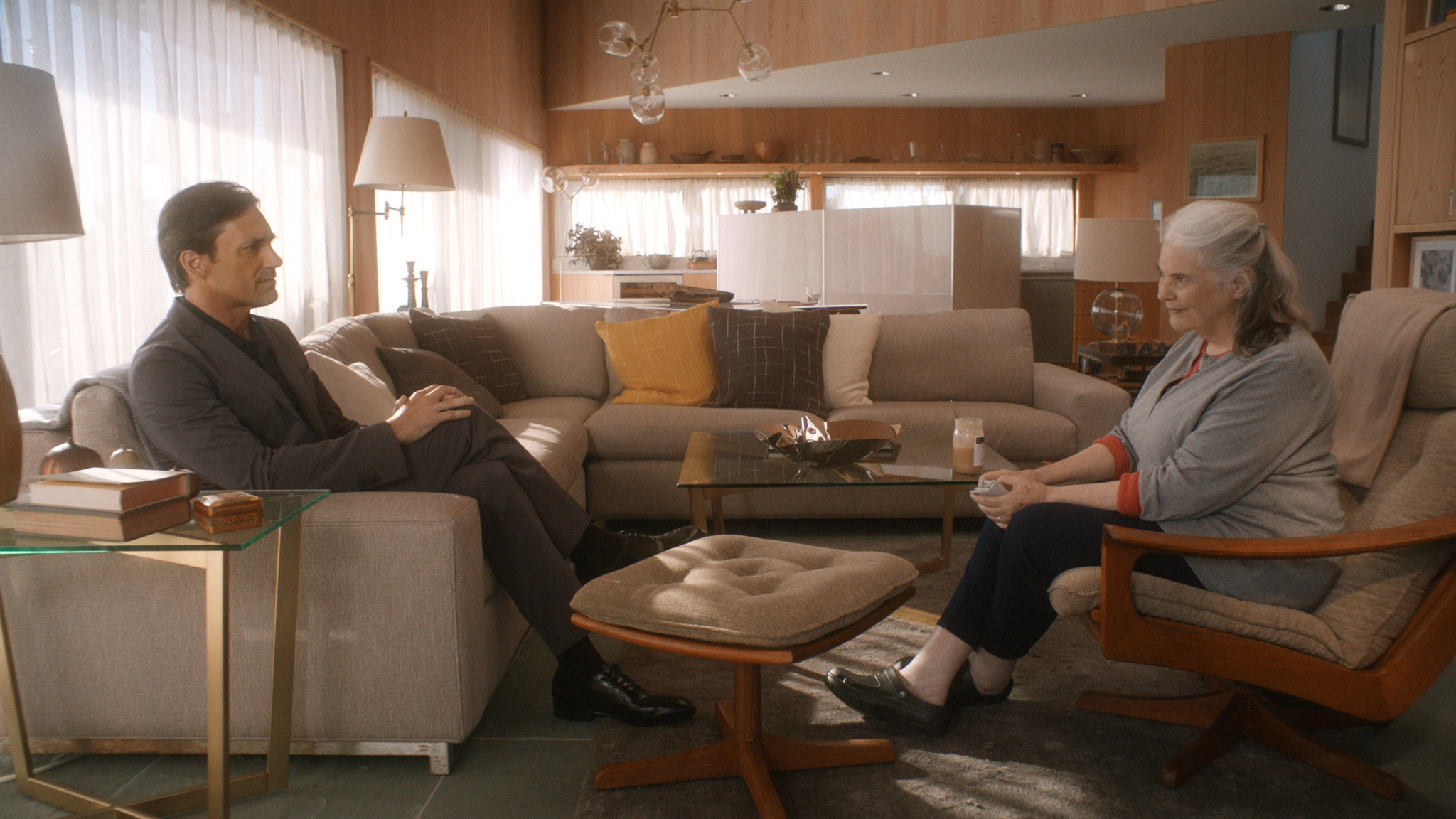 In the near future—a time of artificial intelligence—86-year-old Marjorie has a handsome new companion who looks like her deceased husband and is programmed to feed the story of her life back to her. What would we remember, and what would we forget, if given the chance?

Michael Almereyda’s films include Nadja (1995), Hamlet (2000), William Eggleston in the Real World (2005), Paradise (2009), and Experimenter (2015). Marjorie Prime premiered in the 2017 Sundance Film Festival, where it was awarded the Sloan Feature Film Prize. Almereyda’s essays have appeared in The New York Times, Artforum, Bookforum, and Film Comment, and in DVD booklets for The Criterion Collection.