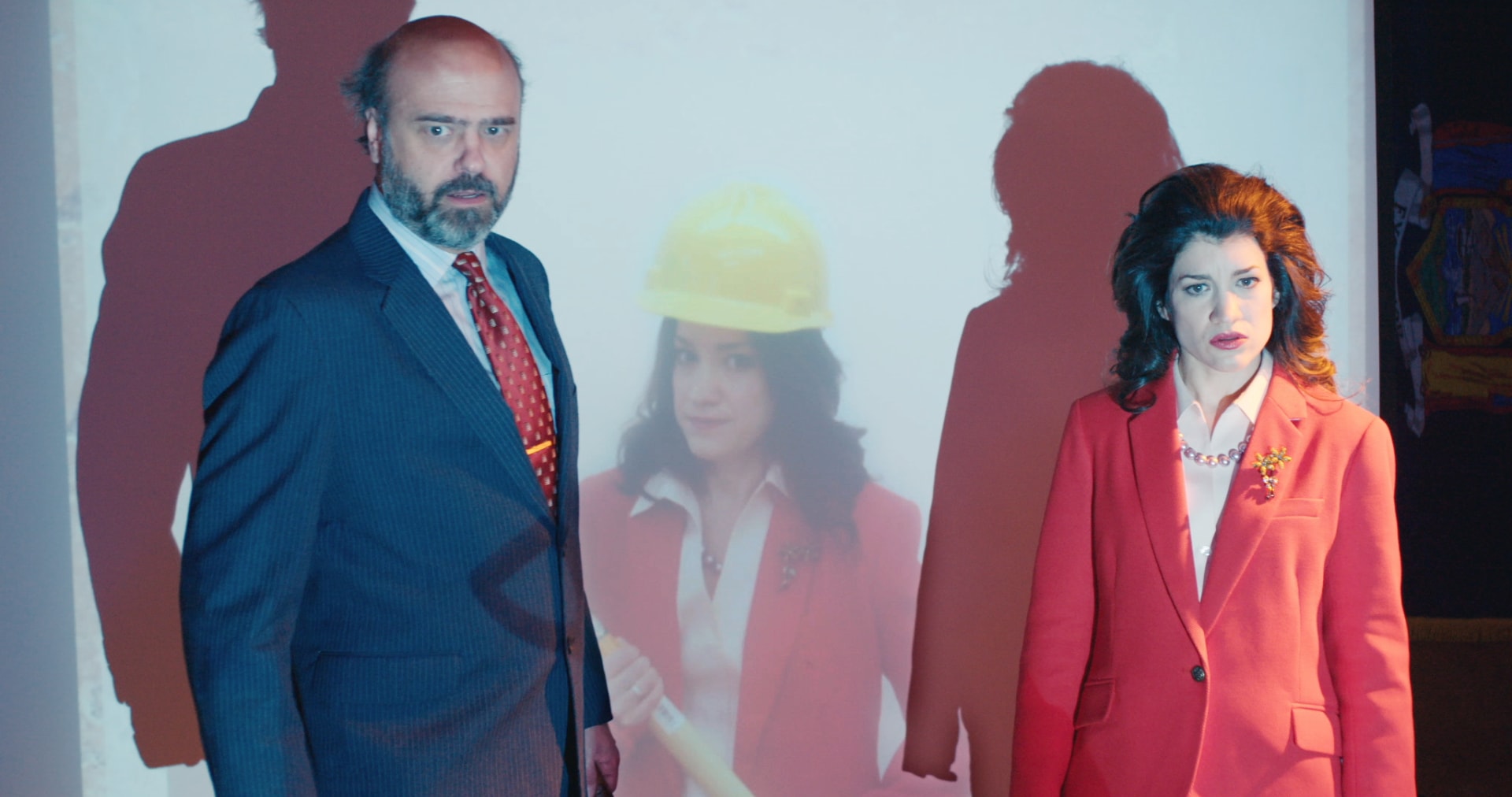 When FEMA shows up at city hall unannounced, a young mayor and her father must present their town’s application for disaster relief–if they can prove the local bridge was damaged in hurricane Sandy, their bankrupt town has a chance of collecting a big chunk of federal change. But when the FEMA men accuse the mayor of fraud, the meeting spirals wildly out of control.