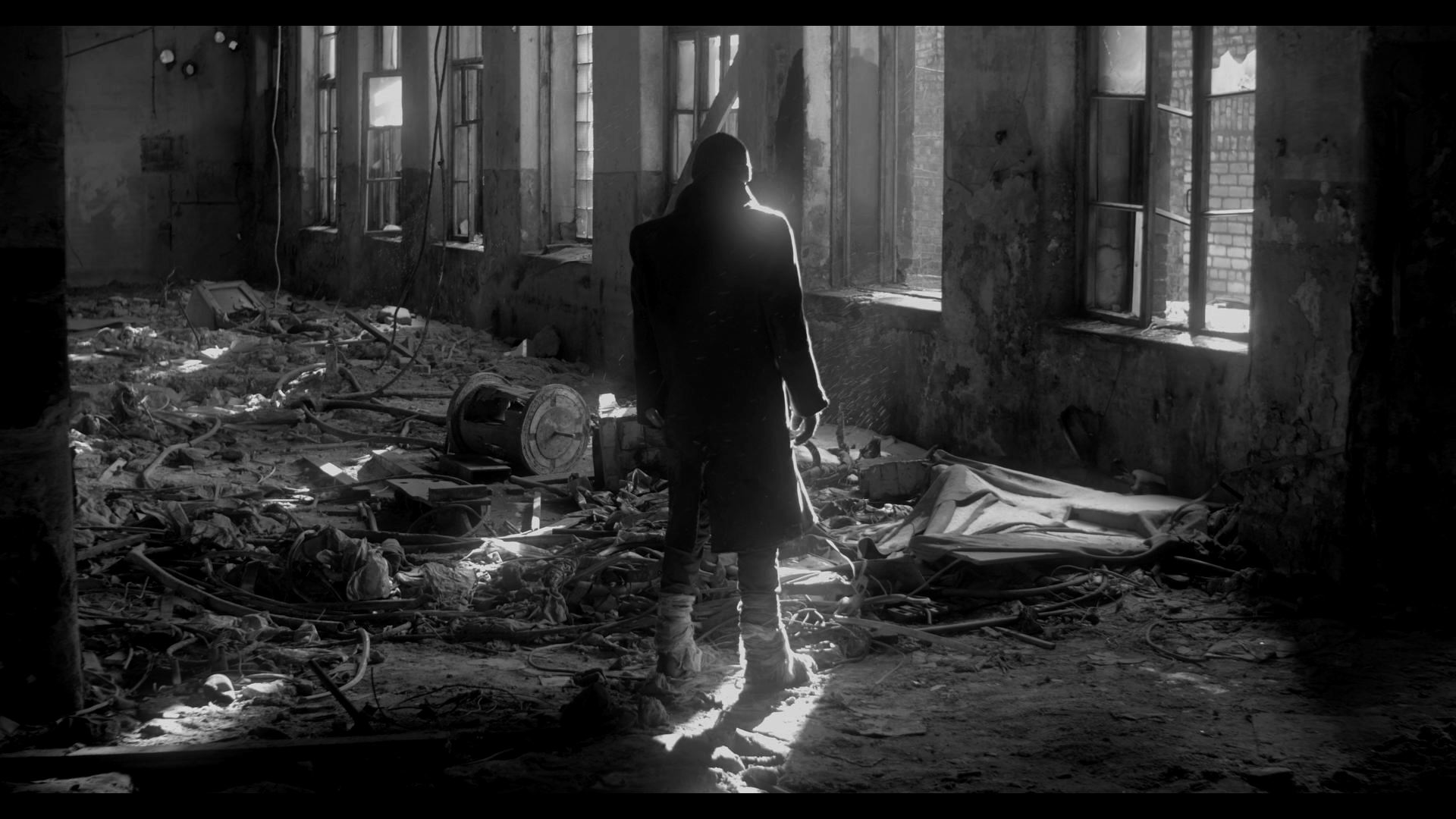 A true story, set in the future. About seeds and genetic diversity, about growth and decay, about love and war, about hunger of all kinds. About what it means to be human, even when all your humanity is stripped away.

Alyssa and Maksim work at the Institute of Plant Genetic Resources in the center of Leningrad.  The Institute houses the world’s first seed bank – a repository of irreplaceable seeds from around the globe – a priceless trove of living genetic diversity, which holds the potential to transform modern agriculture.

The two young botanists fall in love as the world wages war around them. The enemy surrounds Leningrad, cutting them off from the rest of Russia, from electricity, from warmth and from food. Savagery transplants civility. Maksim and Alyssa defend the seed bank and its priceless collection of edible specimens from the starving masses of the city, the enemy, hoards of rats, and each other.

Part documentary, part fiction, One Man Dies a Million Times is about fighting for what you believe in, fighting for the ones you love, and fighting for your own survival.

Jessica Oreck makes projects large and small that hope to re-inspire a sense of wonder about the world of the every-day.  She’s made a few features, Beetle Queen Conquers Tokyo, Aatsinki: The Story of Arctic Cowboys, and The Vanquishing of the Witch Baba Yaga that all focus on ethnobiology – the way that human cultures interact with the natural world.