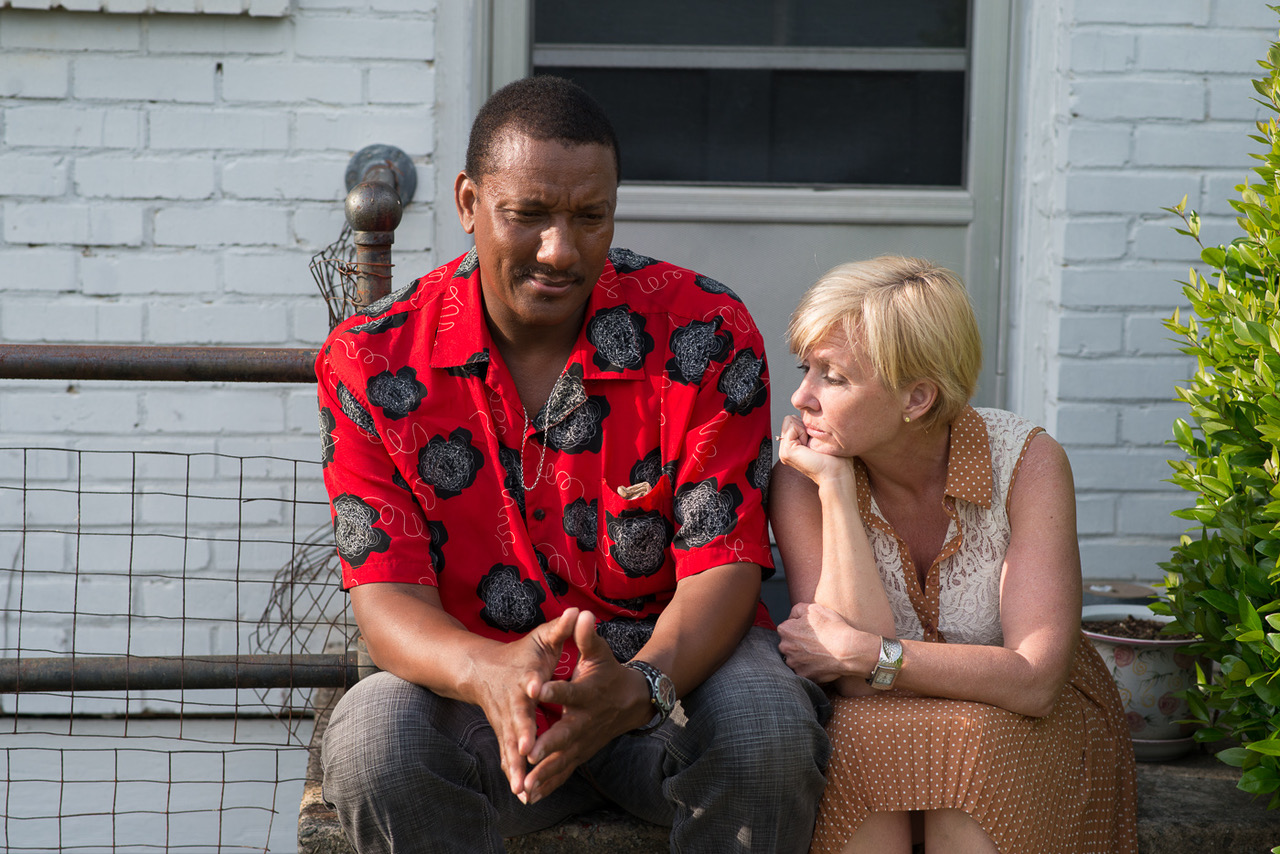 The true story of Jennifer Thompson, who was raped, and Ronald Cotton who she wrongfully identified as her rapist. After 11 years in prison, Cotton’s name is cleared by DNA. The two are now best friends, working together to improve the justice system.

The true story of Jennifer Thompson, a white college student in North Carolina who was raped at knifepoint. During the vicious assault she was determined to study and memorize the features of her rapist, to make sure he would be caught. Jennifer created the perfect police sketch and in a line up, identified a black man, Ronald Cotton as her rapist. Ronald insisted she was mistaken – but Jennifer was a passionate and forceful witness. Cotton was sentenced to two life sentences.

Eleven years later DNA evidence proved that Jennifer was wrong and that Ronald was an innocent man. Stunningly, Ronald forgave Jennifer and they have forged a deep friendship and together are now activists working to reform the criminal justice system.