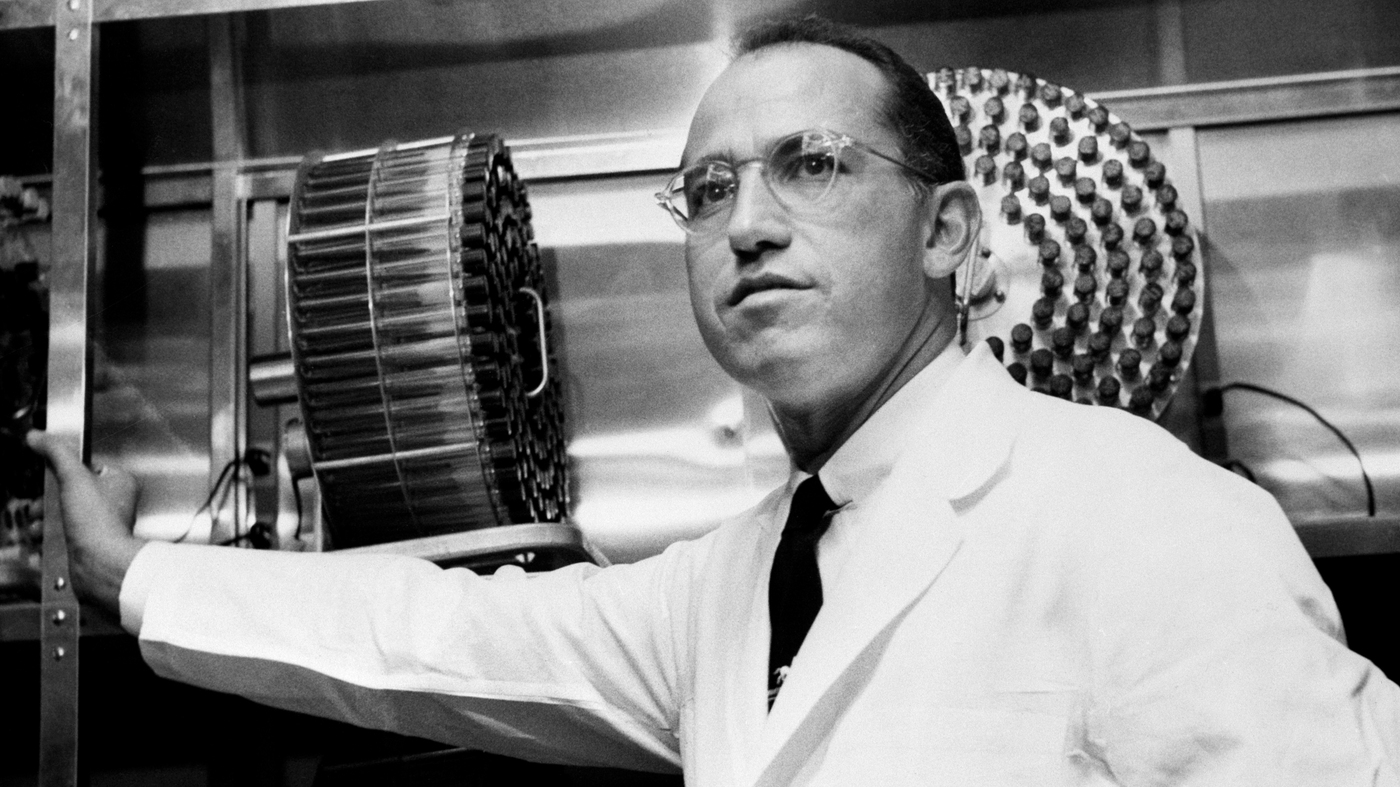 A marriage paralyzed by a cure.

In the wake of World War II, virologist Jonas Salk dedicates his life to discovering the first successful Polio vaccine, but while his achievement makes him an American hero, it forces him to choose between his marriage and his future in the scientific community. MASTERS OF SEX meets THEORY OF EVERYTHING.