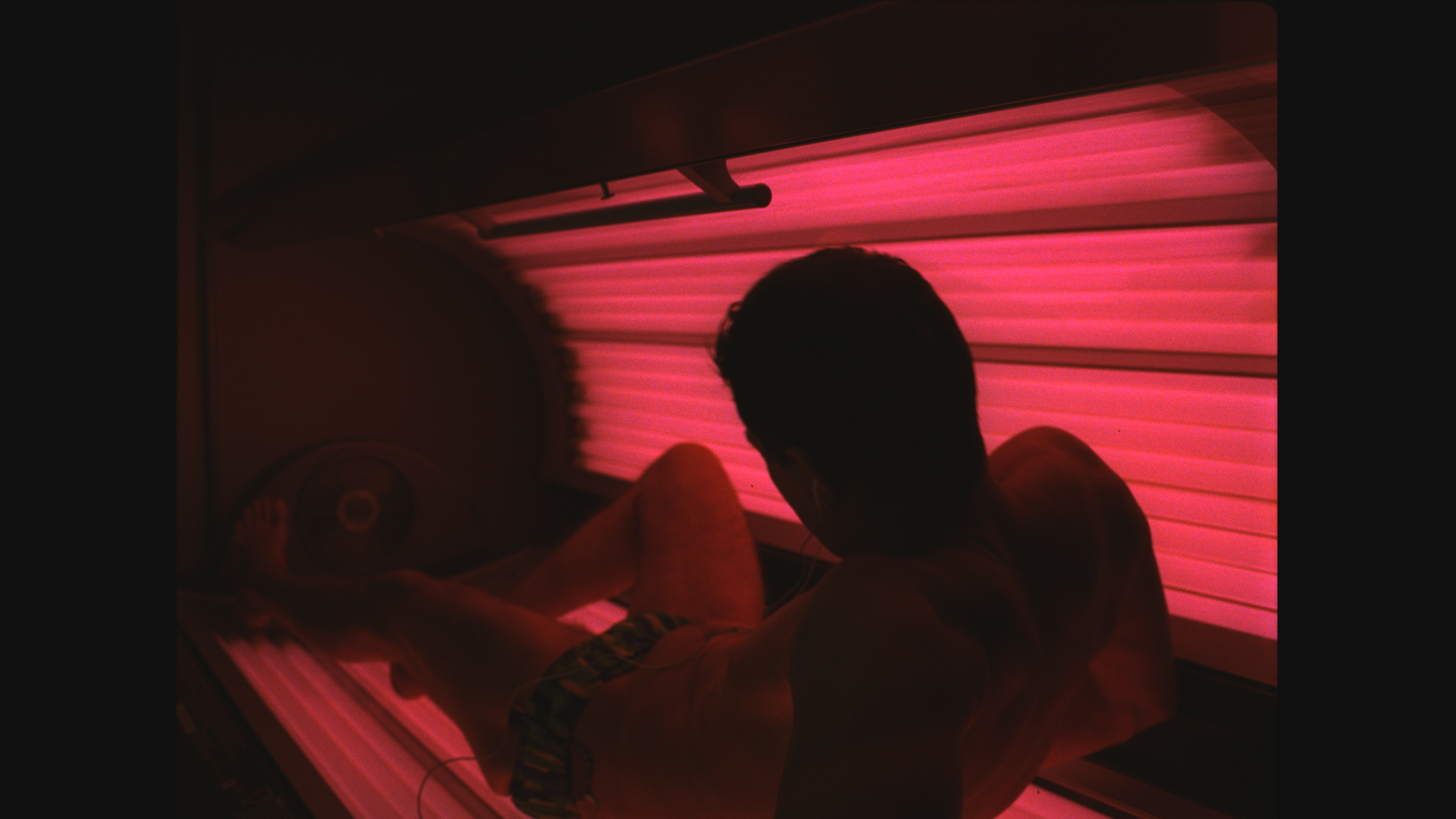 “The Big Tan” is an experimental short film that uses a hyper-active and self important visual style to explore a young man’s nocuous experience in a tanning salon.

Steven Breckon is a Los Angeles-based Director of Photography, and a recent graduate of the American Film Institute’s Cinematography MFA.

While at AFI, Steven was the recipient of the Alfred P. Sloan Scholarship for his scientific background, having studied marine ecology at the University of British Columbia after growing up in a family of commercial fishermen in Haida Gwaii and Southeast Alaska.