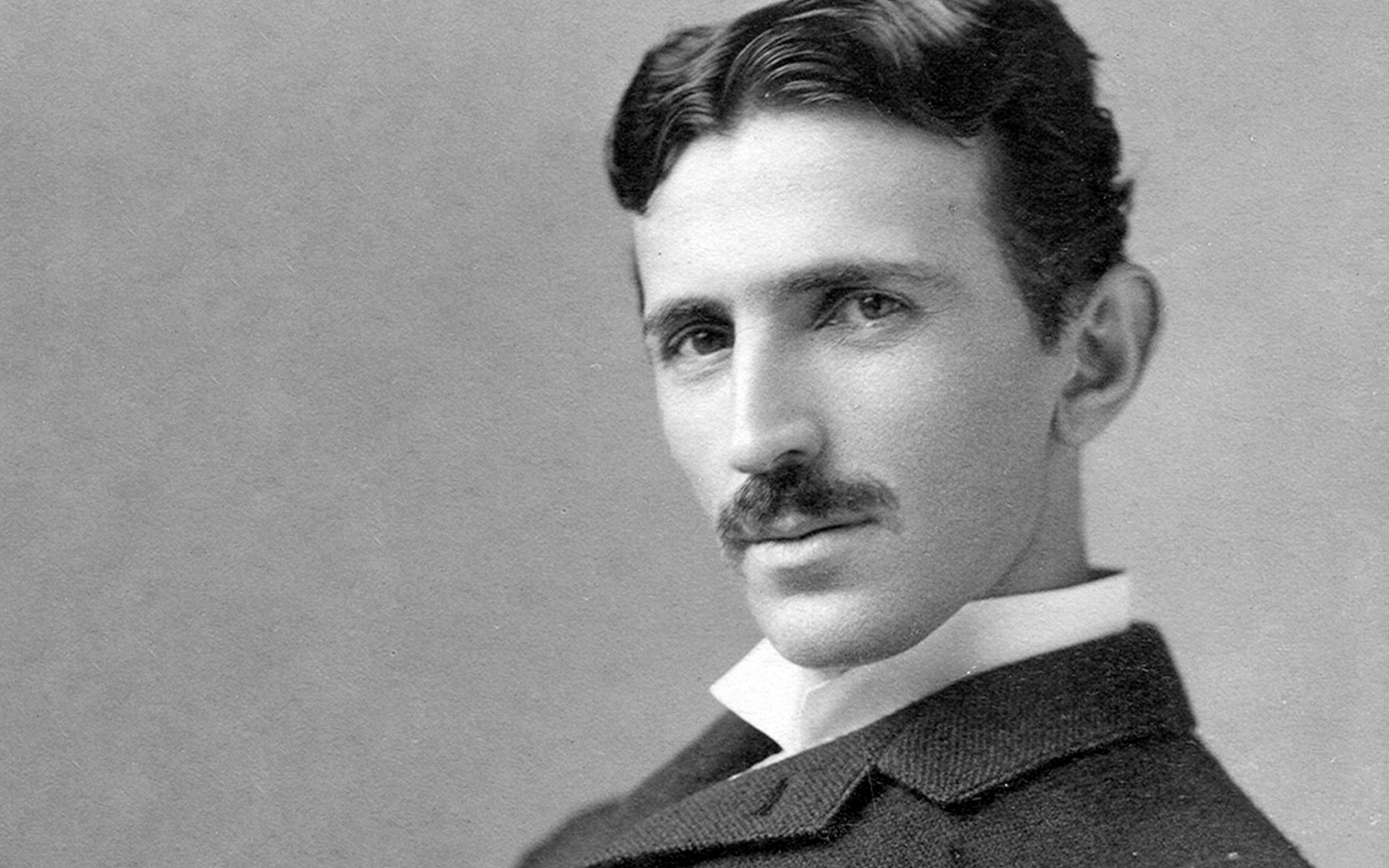 Torn between his vision of the future and his own troubled past, physicist and inventor Nikola Tesla discovers his greatest challenge is overcoming his love for returning war-hero Richmond Hobson.