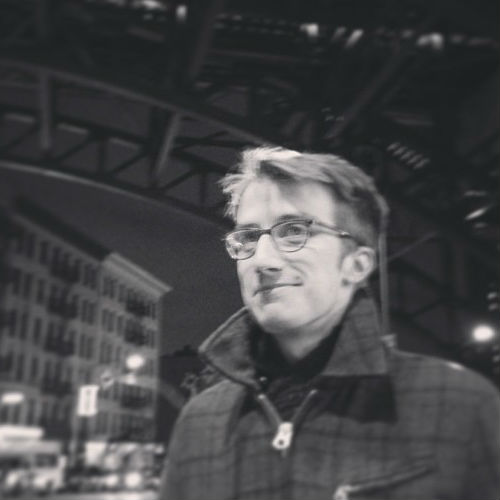 Alex has been writing and directing since his dreadful all-boys Catholic high school days. His projects have been featured in numerous festivals and venues, including SXSW, FantasticFest, SPIN, NME, and the IFC Center in New York. Alex recently completed his MFA in Directing at Columbia University, where he won the Sloan Screenplay Competition and was awarded the Lewis Cole Award for Excellence.