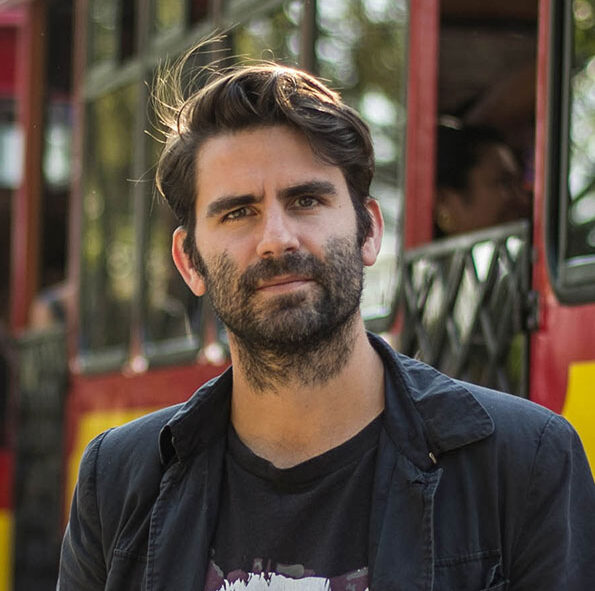 Alexis Gambis is a French-Venezuelan filmmaker and biologist. His films combine documentary and fiction, often embracing animal perspectives and experimenting with new forms of scientific storytelling. His second feature Son of Monarchs delves into issues of identity, migration and evolution. The Mexican-American narrative premiered at Sundance in 2021 in the NEXT category and was awarded the Sloan Feature Film Prize.