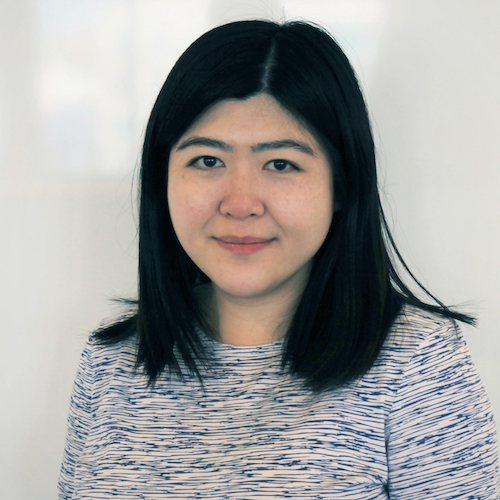 Angel An is the Senior Director of Acquisitions at Roadside Attractions. She started her career in U.S. theatrical distribution nearly a decade ago at First Independent Pictures, where she did everything from book festival screenings to traffic 35mm prints. Since then, she has acquired films for Cohen Media Group and Samuel Goldwyn Films. Titles she has brought to the big screens include BEATRIZ AT DINNER, LADY MACBETH, THE WEDDING PLAN, RENOIR, SOMM, THAT SUGAR FILM, BARISTA, and BIG FAN. Before entering distribution, Angel assisted the post-production and marketing of DARK MATTER starring Meryl Streep. She began her entertainment career at Endeavor in 2007, and she’s an alumna of New York University.