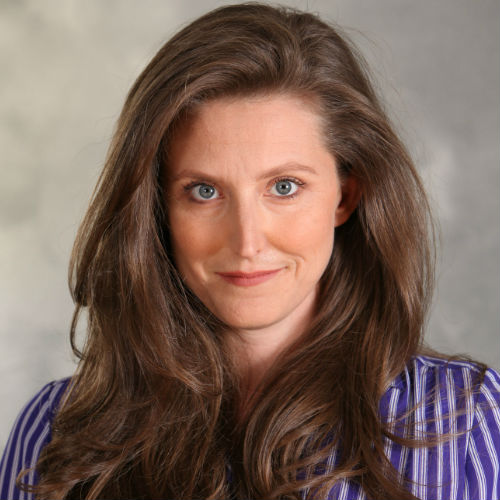 Angelina Burnett is a television writer/producer, and community organizer. Most recently, she was a Co-Executive Producer on AMC’s Halt and Catch Fire, and has also written for NatGeo’s Genius, NBC’s Hannibal, FX’s The Americans, and Starz’s Boss, among others. She was on staff of the 08 Obama campaign as the Nevada Border State Coordinator and has been organizing ever since. Angelina is a co-founder of the Western Organizing Workshop, a founding board member of Dorrance Dance, and a board member of the WGAw. She lives in Venice with two of the all time best dogs. (Well, one best dog. The other one can be a real jerk but I love him anyway.)