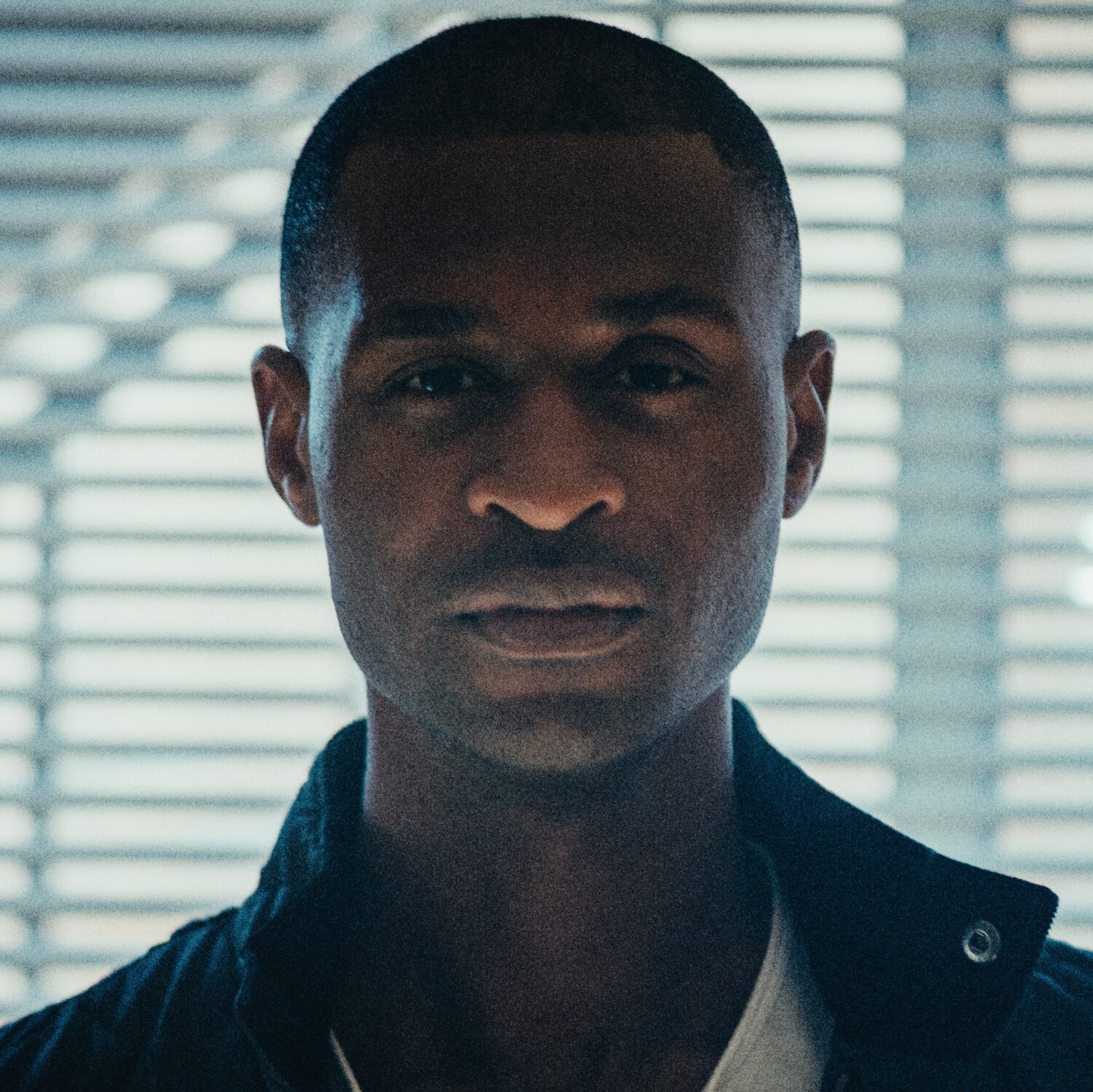 Anthony Onah is a Nigerian American filmmaker. His debut feature, The Price, premiered at the 2017 SXSW Film Festival, and was released in theaters by Orion and Samuel Goldwyn. He graduated from Harvard, where he studied biochemistry and neuroscience. Onah was named to Filmmaker Magazine’s list of “25 New Faces of Film” in 2015, and is an alum of the Sundance Institute Catalyst Forum.