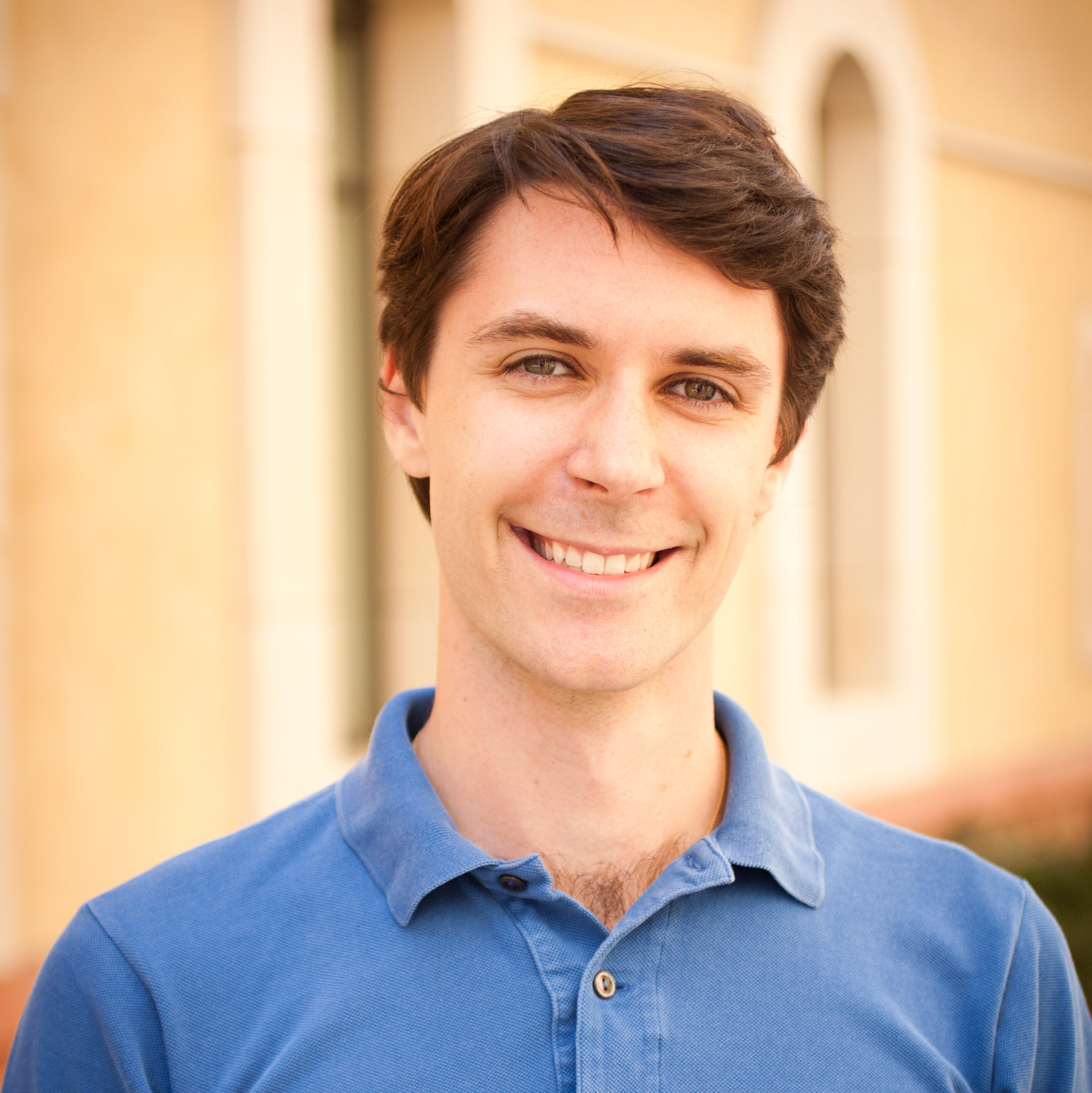 Anton is a graduate of the University of Southern California where he completed the Film and TV Production MFA program in December 2019. He has written multiple screenplays and was the recipient of the Sloan Foundation Writing Grant for the cold war drama The Handshake. He is currently in post-production on his feature directorial debut, The Seven Neighbours.