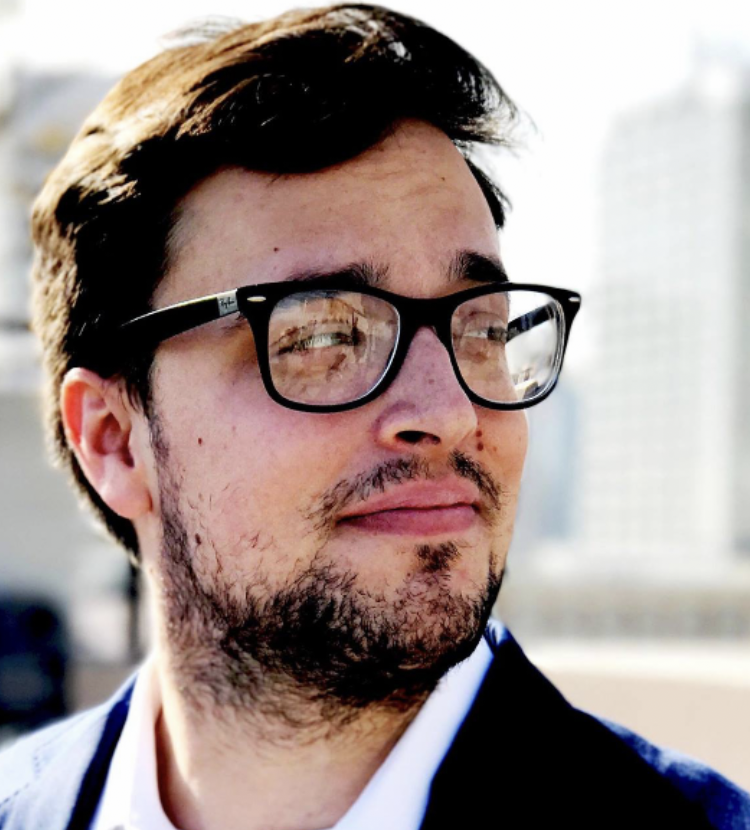 Originally from North Carolina, Wrenn worked as a camera operator, then as an assistant on network television. He directed web series pilots and worked as a Writer’s Assistant for Robert Munic before completing an M.F.A. at USC’s John Wells Division of Writing for Screen and Television. Wrenn is a 2018 Sundance Institute Screenwriting Lab Fellow for his screenplay Katie Wright, a Sloan Award Recipient.