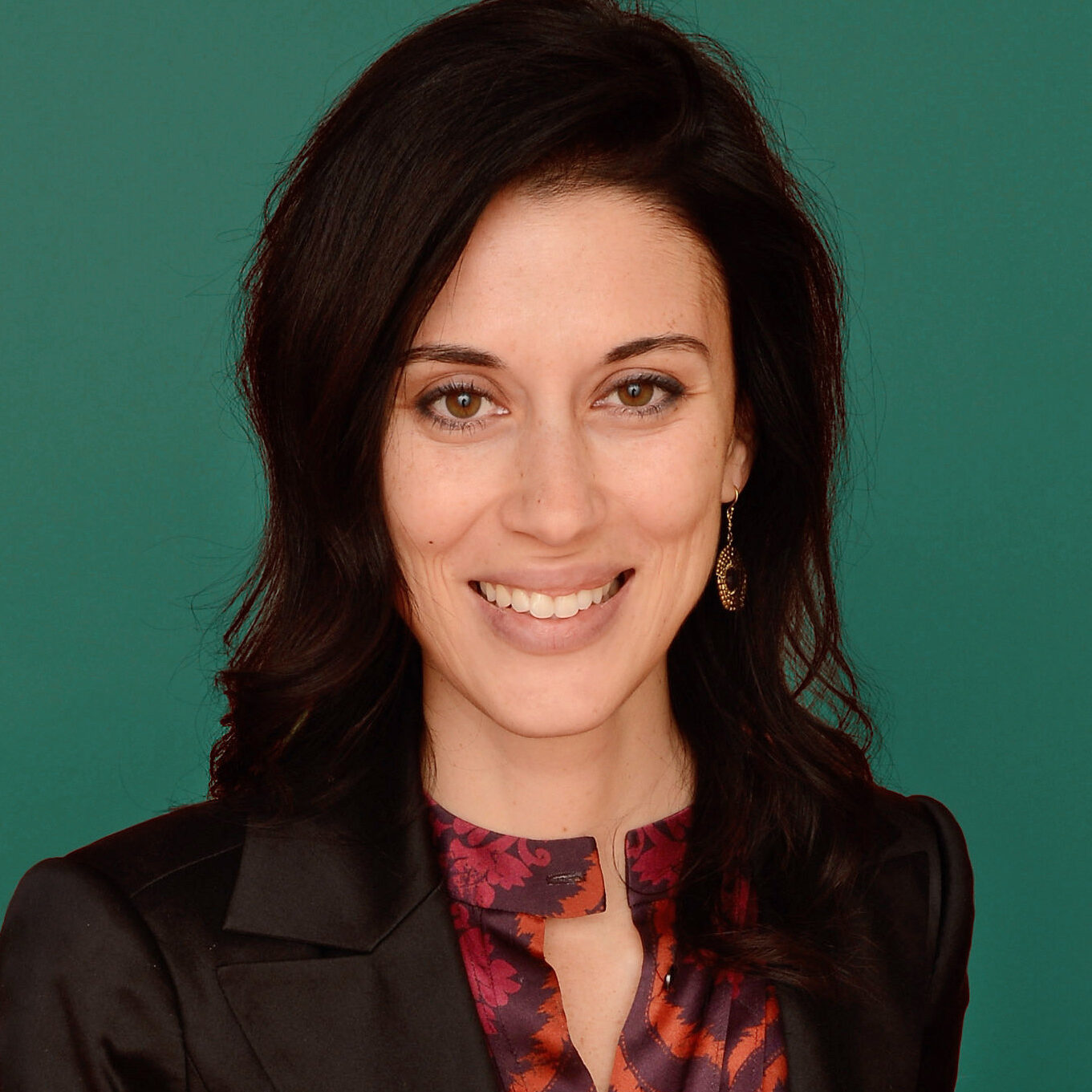 Writer/Director, What the Eyes Don’t See

Palestinian American filmmaker Cherien Dabis is best known for her critically acclaimed independent features Amreeka (2009) and May in the Summer (2013), which premiered at Sundance, Cannes and Venice and won dozens of awards. She’s highly sought after in television for her standout episodic directing work on Emmy and Golden Globe-winning shows like Ramy (Hulu), Only Murders in the Building (Hulu) and Ozark (Netflix).