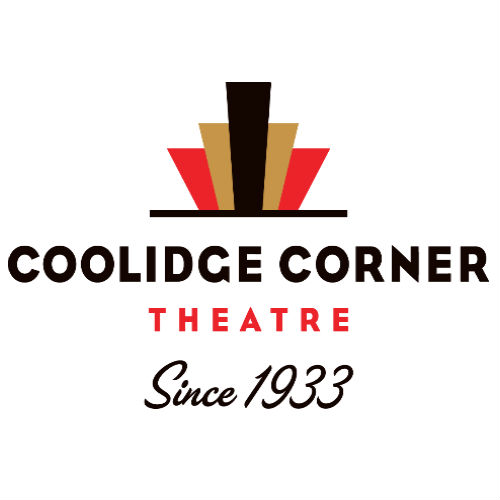 Coolidge Corner Theatre’s Science on Screen features classic, cult, science fiction, and nonfiction films provocatively matched with presentations by experts who discuss scientific, technological, or medical issues raised by each film. The purpose of the program is to inspire in audience-members an increased appreciation for STEM topics—science, technology, engineering, and mathematics—in and of themselves and as a necessary part of a broader cultural understanding.

Science on Screen was initially conceived and established in 2005 for the Coolidge Corner Theatre’s audience in greater Boston, which boasts one of the nation’s largest populations of life and physical scientists. In 2011, the Sloan Foundation partnered with the theatre to take Science on Screen nationwide. Since partnering with Sloan in 2011, the Coolidge has awarded over $2.5 million in grants to 101 film- and science-focused organizations in 42 states across the country. Each Science on Screen grantee is required to show at least one Sloan-funded film as part of their season. This has been a tremendous opportunity for Sloan films to be highlighted at independent cinemas nationwide.