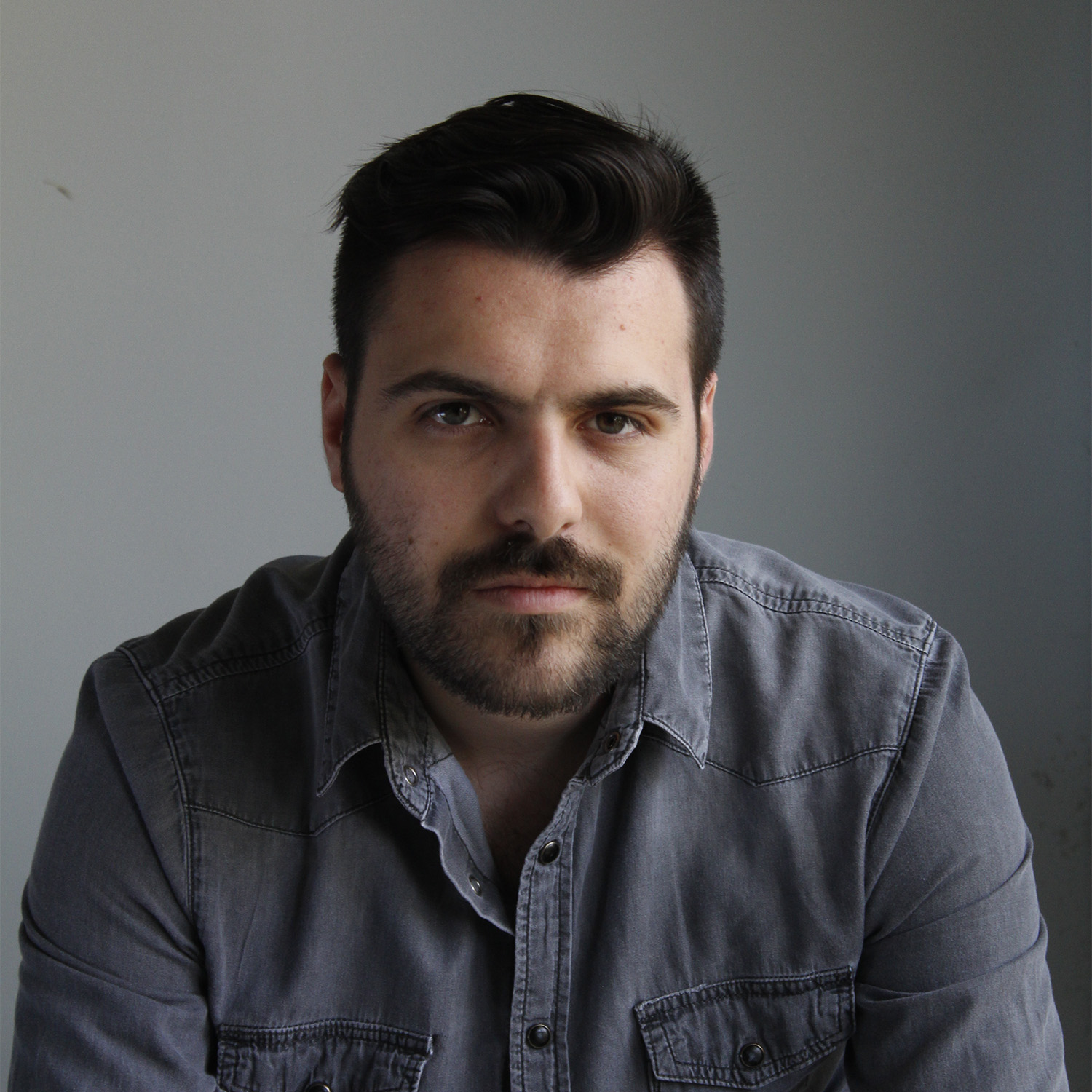 Director, A Safe Guide to Dying

Dimitris Tsilifonis is a Greek filmmaker with an MFA in Directing from the American Film Institute Conservatory. Do It Yourself, his feature film debut, premiered at the 58th Thessaloniki International Film Festival. At the Hellenic Film Academy Awards, the film won the categories for Best VFX and Editing. His VR experience, A Safe Guide to Dying premiered at the 2020 Tribeca Film Festival.