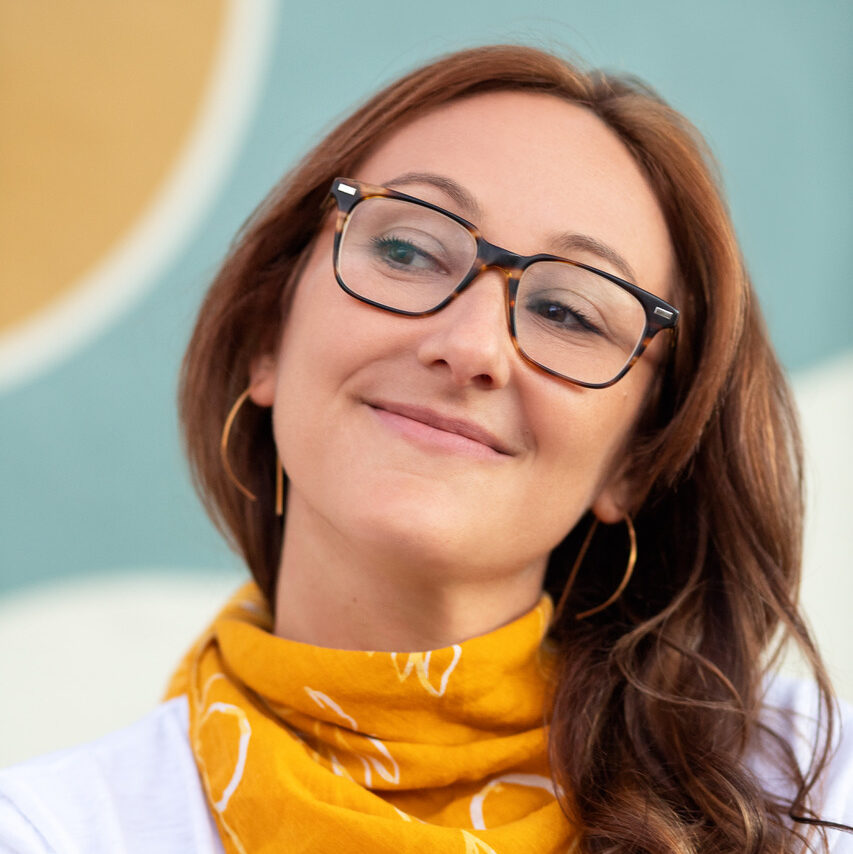 One of Variety’s 2019 top 10 filmmakers to watch, Winkler is an Emmy-nominated filmmaker. Her HBO documentary, United Skates, which she wrote, directed and produced, premiered at Tribeca and screened at over 140 other festivals. Winkler is currently in post-production on her next feature, Hawaiian Vacation. Her work has been supported by Sundance, Film Independent, The Gotham, SFFILM, Women in Film, and many others.