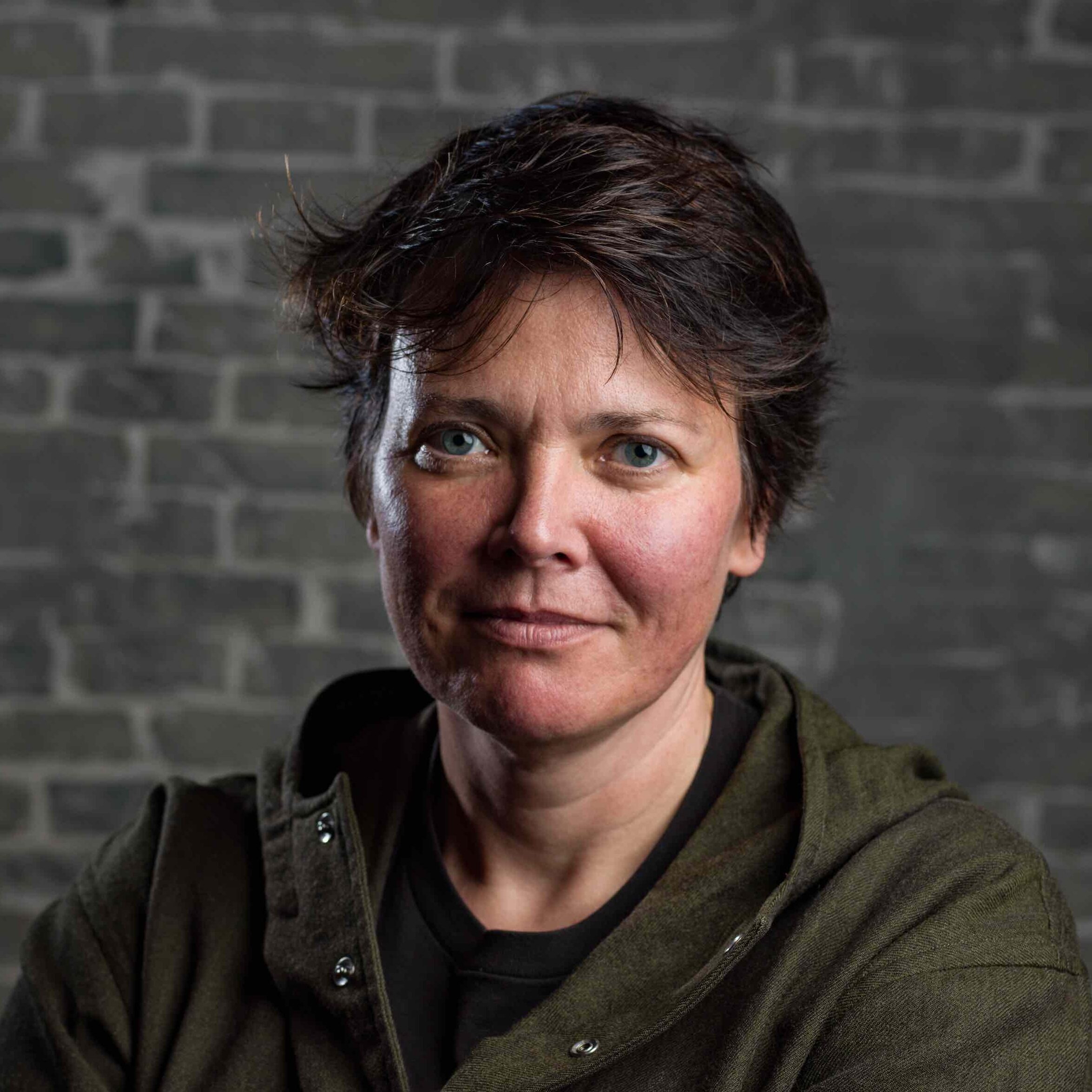 The recipient of a Sundance Institute Global Filmmaking Award and a Sundance Screenwriters and Directors Lab Fellow, Eva Weber has found acclaim with short and mid-length films like The Solitary Life of Cranes (“one of the most absorbing documentaries of the year” – Observer), Black Out (“eye-opening…moves seamlessly between the straightforward and the poetic” – The Hollywood Reporter), and Field Study (European Film Awards nomination).