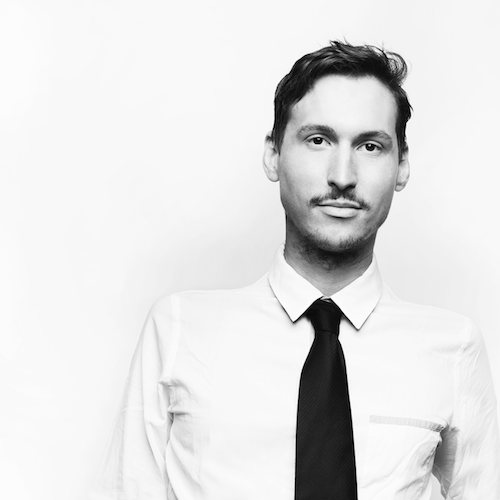 Evan Morehouse is a Manager of Acquisitions at the Los Angeles-based, all-rights boutique distribution company The Orchard. After graduating with a BA in Film from Northwestern University in Chicago in 2011, Evan worked in various capacities for several major film festivals across the country, including the Tribeca Film Festival and the Chicago International Film Festival. In 2015, he relocated to Los Angeles to work for the President of Marketing at Broad Green Pictures, where he stayed for nearly two years before taking up his current post in the acquisitions department at The Orchard.