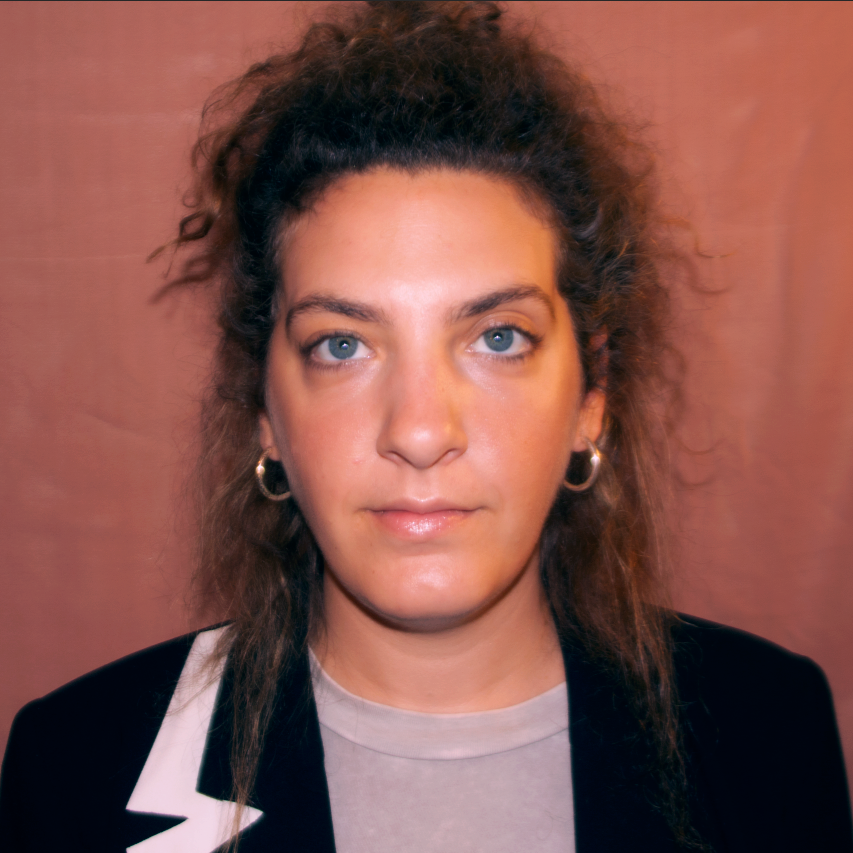 Producer, A Safe Guide to Dying

Froso was born in Greece and studied English, Film and Japanese in the UK. Following her studies, she worked on features, short films, and TVCs. She completed her MFA in Producing at the American Film Institute Conservatory and continued to work as a producer. She has produced many shorts including VR narrative experience, A Safe Guide To Dying, which premiered at Tribeca Film Festival.