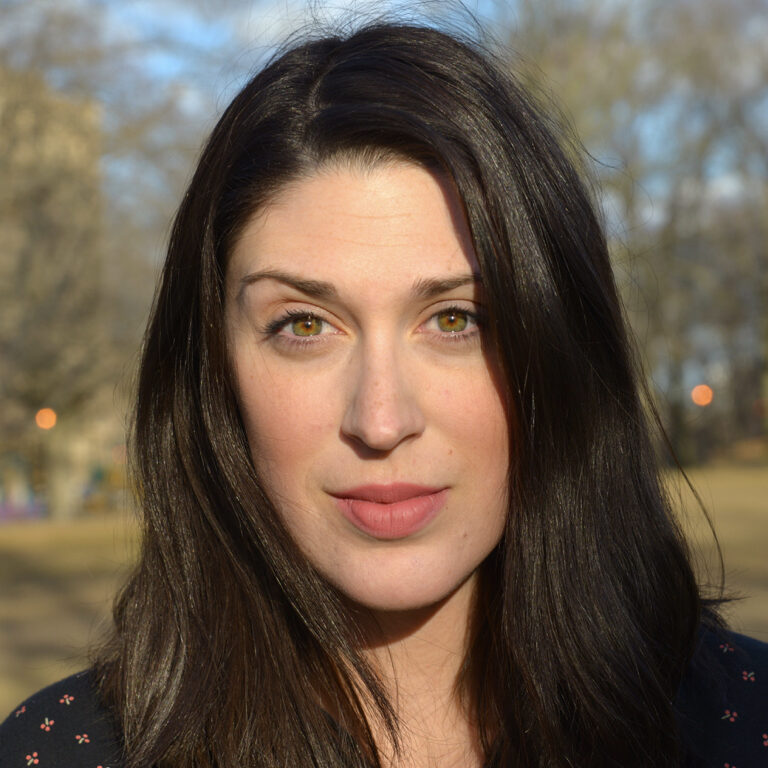 Writer, Let There Be Life

Gillian is currently writing a feature about the polio vaccine for BRON Studios and 21 Laps starring Jeremy Strong, and developing a series for Netflix set in the Texas oil world. Gillian has been a Sundance and Tribeca Film Institute fellow, and participated in labs with the Black List, the Cannes Film Festival, and the Screenwriters Colony. Represented by Gersh and Management 360.