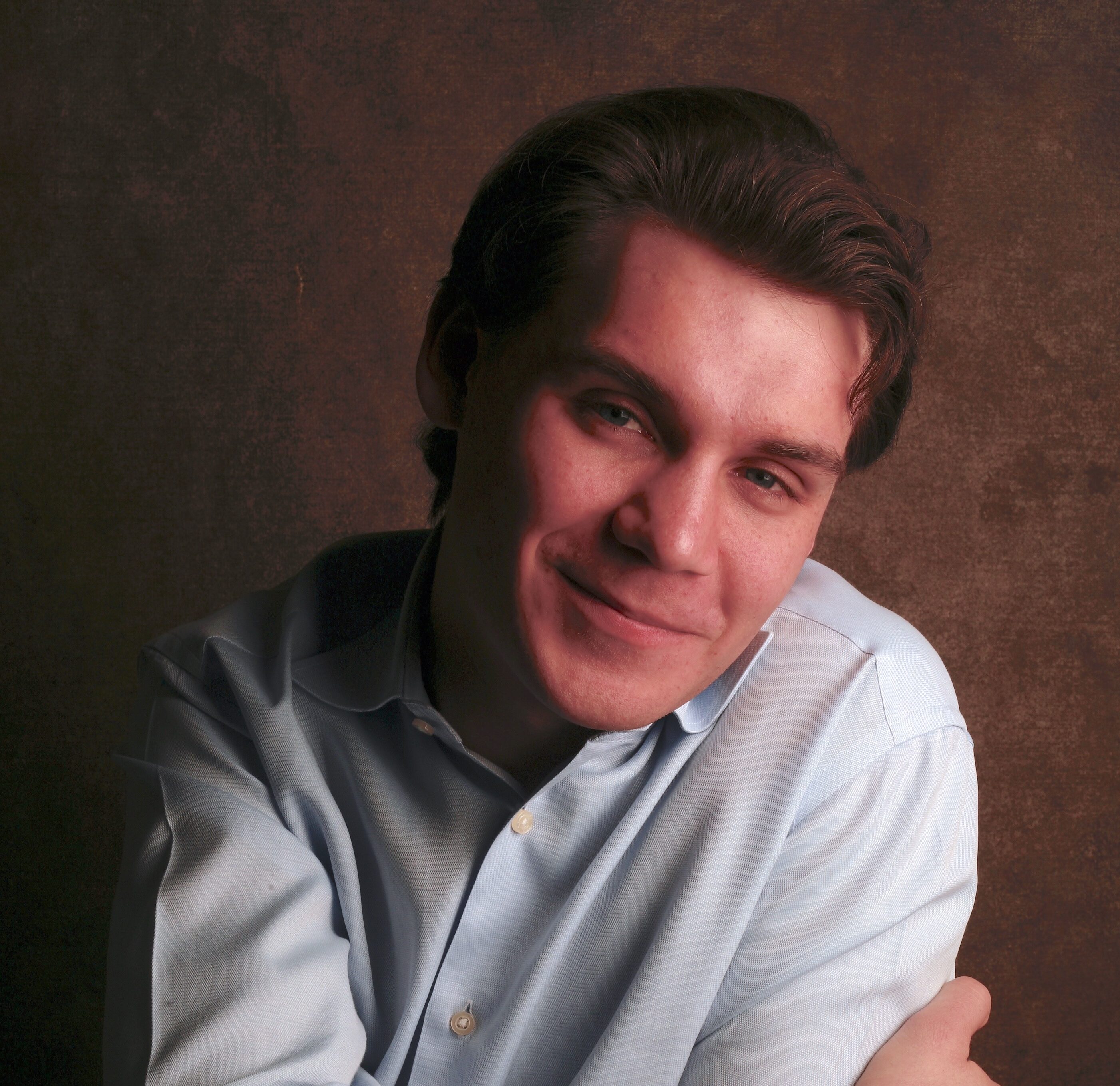 Graham holds a PhD from Columbia, a BA in Physics from Harvard, and a MSc from LSE. He is an Emmy Award finalist whose film and media work has been recognized by the Sundance Institute, the Hollywood Blacklist, Tribeca Film Festival, New York Times, Google, and Samsung. He began his career on Broadway and teaches at Johns Hopkins and Washington University in St. Louis.