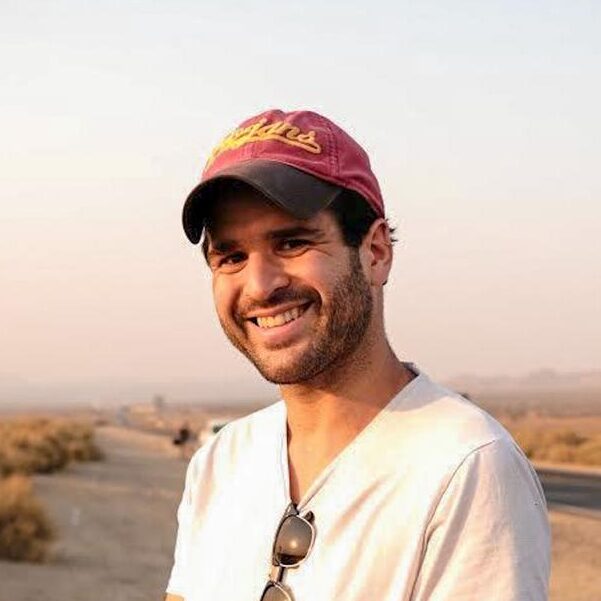 Guillermo Casarín earned his MFA at USC. He has directed several shorts, commercials, and PSAs, including the “Tu voto es Cosa Seria” campaign that promotes the Latinx vote. It was aired by the most important Latino networks, reaching 43 million people. Guillermo directed the documentary Bad Hombrewood, about the portrayal of Latinx in Hollywood and how to create better representation. The film features world-renowned filmmakers.