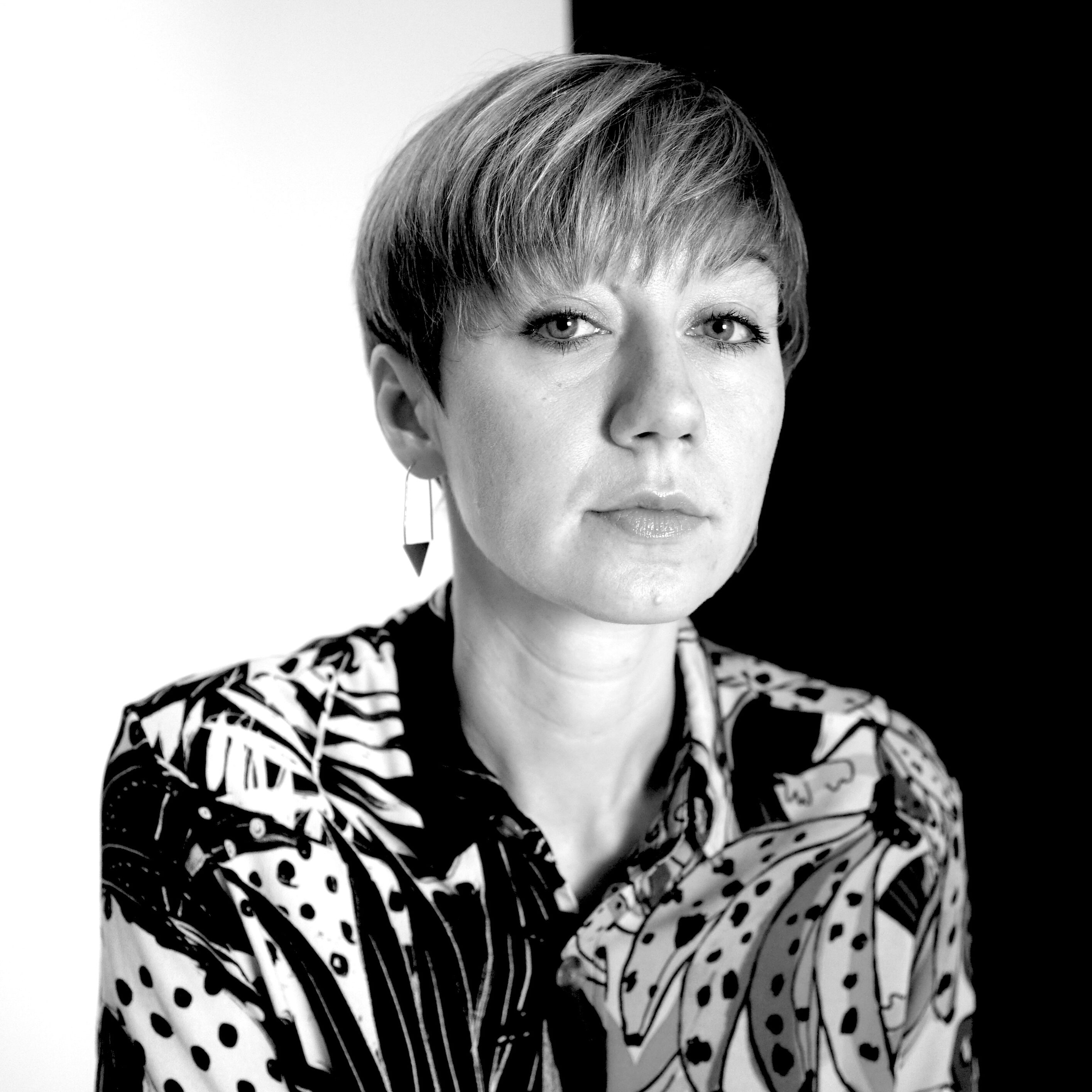 Jeanine Frost is an award winning, Vermont based independent writer, director and producer, originally from Denmark. Before turning to filmmaking, she graduated in acting from AADA. In 2017, she became an American Film Institute Directing Fellow after making her first short film No More. She creates deeply personal portraits, with a focus on women’s issues, the climate and repercussions of trauma.