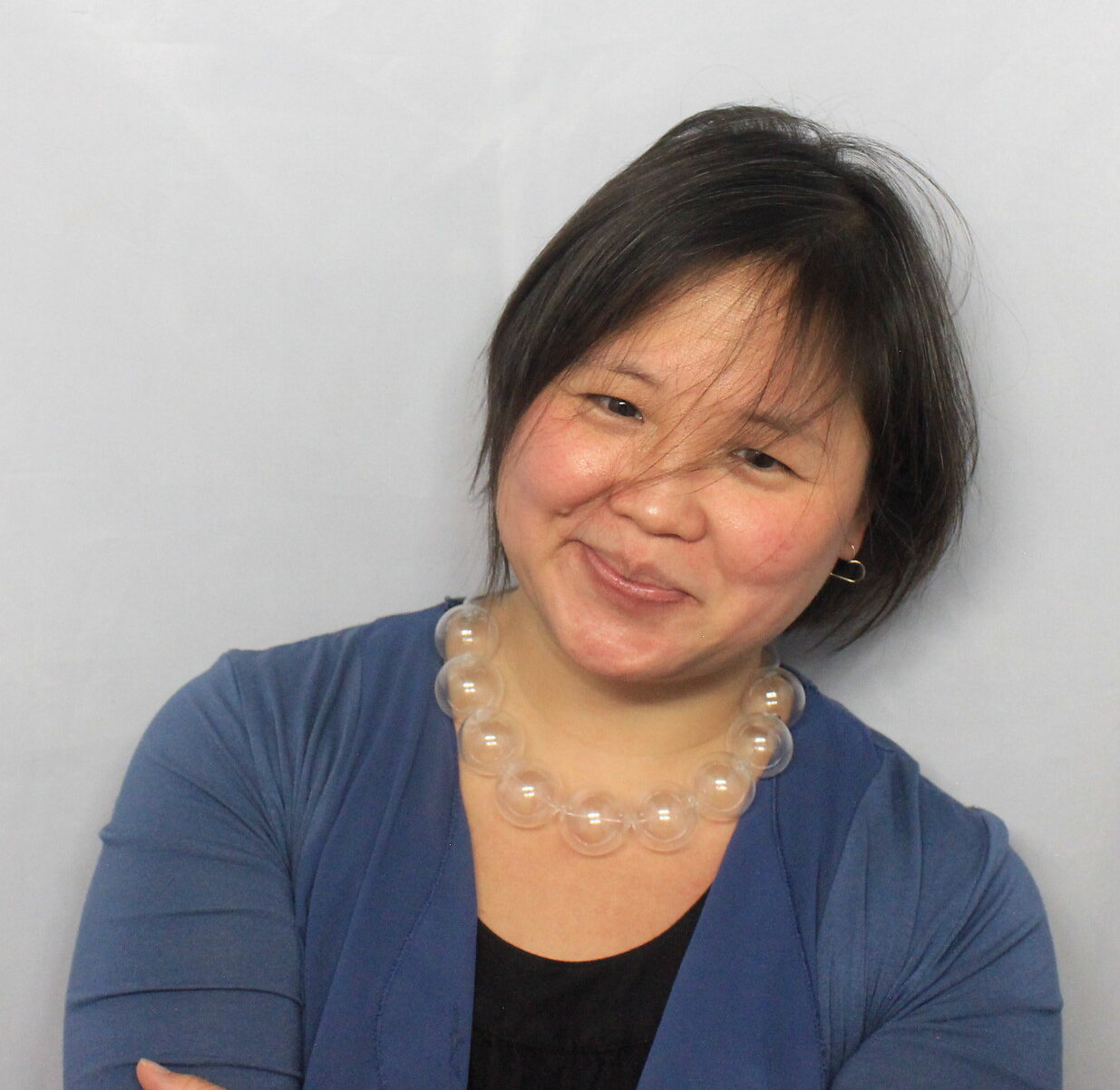 A former New York Times reporter, Jennifer 8. Lee produced The Search for General Tso, The Emoji Story, and Artificial Gamer. She was an executive producer for The Price, which premiered at SXSW, and an associate producer for Give Me Liberty and the Emmy-winning Chasing Coral, both of which premiered at Sundance. She’s CEO of Plympton, a literary studio working on innovative publishing projects.