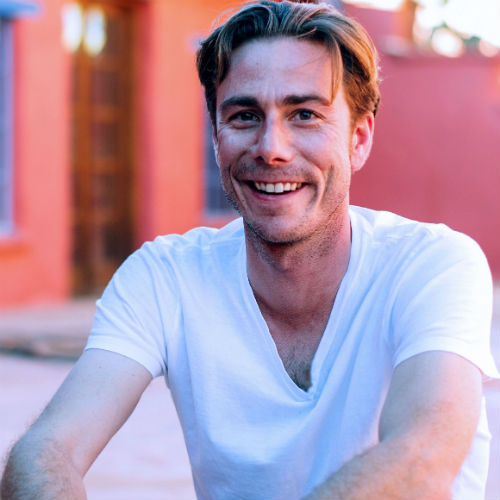 Joseph Beyer recently worked as Director of Marketing and Distribution for The Redford Center, a non-profit creative agency based in San Francisco.

Previously he was Director of Digital Initiatives for Sundance Institute, where he managed the development team and launch of the Sundance Institute #ArtistServices Initiative under the direction of Executive Director Keri Putnam and the Board of Trustees. #ArtistServices provided exclusive creative funding, distribution, marketing and theatrical support to 6,000+ Sundance Institute alumni artists. Filmmakers were eligible for innovative universal and pre-negotiated deals to self-distribute their work to top digital retailers – all while retaining and controlling their creative rights and release plans.

At Sundance, Beyer led the team that developed the first-ever collaboration with crowd funding leader Kickstarter to provide Institute alumni exclusive training and promotional support in creative funding. 300+ projects totaling over $18 million dollars have been successfully raised through the partnership since launching in January 2011. He was with Sundance Institute for 14 years.