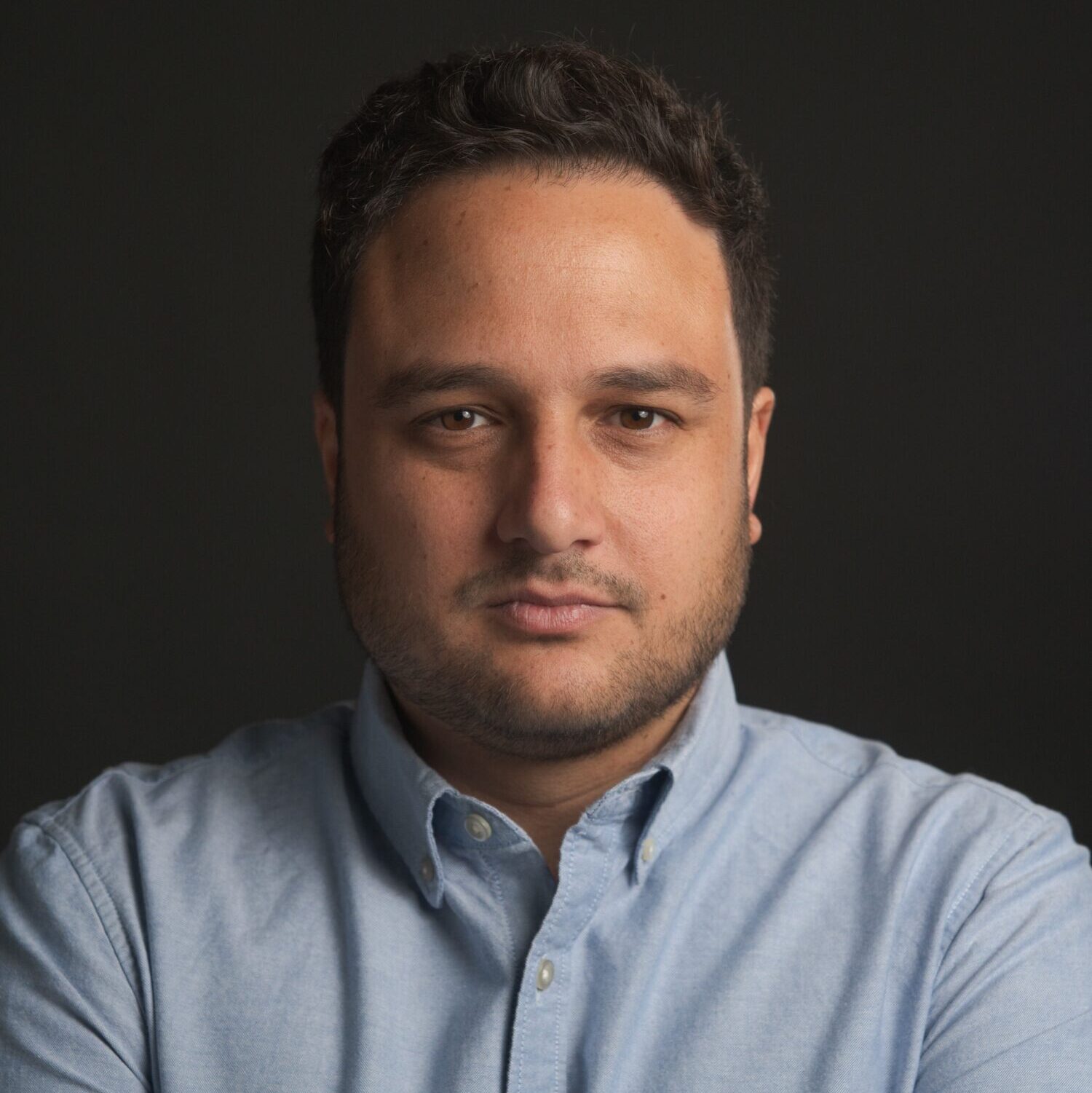 Juan Avella is a Venezuelan writer/director based in LA who focuses on thrillers and genre stories with social undertones. A graduate from the AFI Conservatory, Juan has gone to direct on NBC’s The Blacklist and to write for high-profile companies such as Amazon Studios and MGM’s Gato Grande. He hopes to make his debut with Bolichicos, a 2019 TFI Sloan Film Fund grant winner.