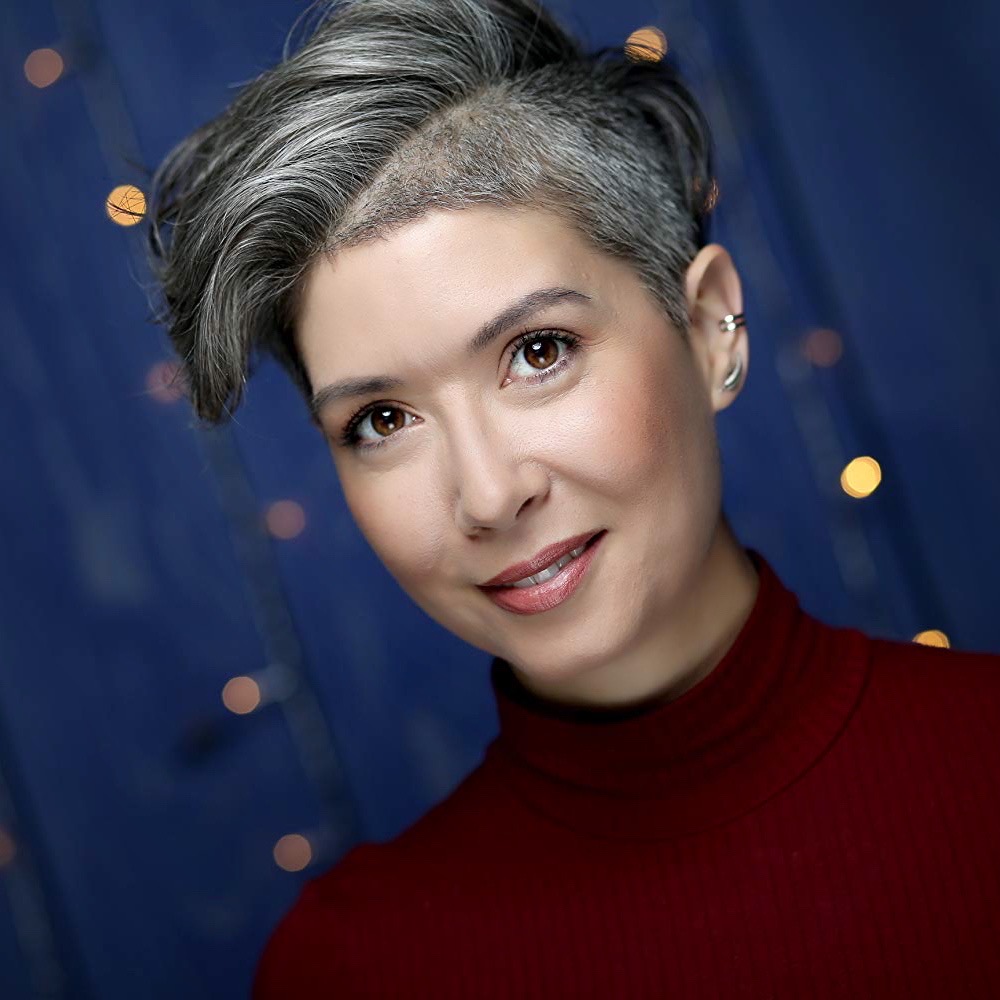 While developing her independent producing projects, Kate is currently working as an on set VFX coordinator for LucasFilm’s streaming series including The Mandalorian S2 & S3 and The Book of Boba Fett S1.