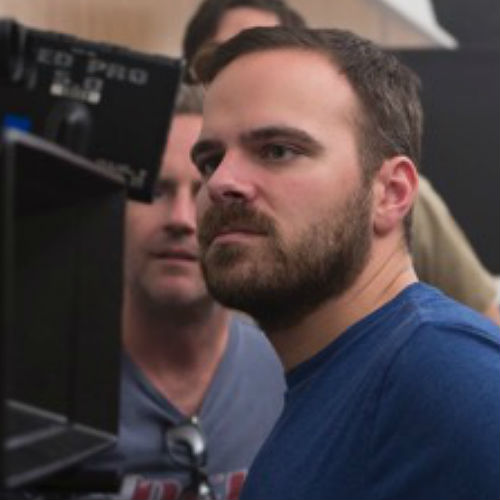 Kyle is a Los Angeles based writer/director. THE STANFORD PRISON EXPERIMENT, his third feature film, was released theatrically by IFC Films after it premiered at the Sundance Film Festival. This year, he directed three episodes of the Netflix Series THIRTEEN REASONS WHY for Paramount TV and has been developing the TV series HEELS for Starz, LBI and Paramount TV.