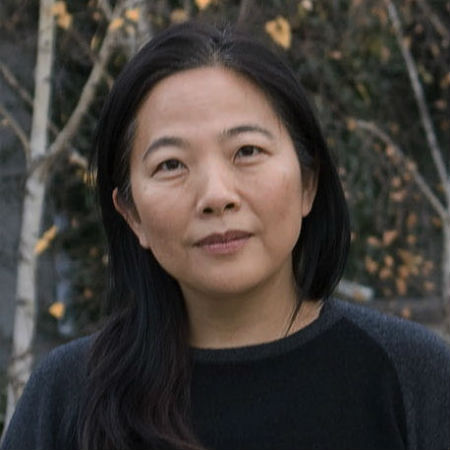 Laura Kim oversees marketing strategy, partnerships and campaign development for Participant Media’s films, liaising with all distributors and studios, promotional partners, filmmakers and talent. Among Participant’s recent releases are 3 ½ Minutes, Joshua Oppenheimer’s The Look of Silence (with Drafthouse Films), Robert Gordon and Morgan Neville’s Best of Enemies (with Magnolia Pictures), Cary Fukunaga’s Beasts of No Nation (with Netflix), Davis Guggenheim’s He Named Me Malala (with Fox Searchlight). Other recent releases include the Academy Award®-winning documentary CITIZENFOUR, Margaret Brown’s The Great Invisible, Robert Kenner’s Merchants of Doubt and J.C. Chandor’s A Most Violent Year.

Prior to joining Participant, Kim’s company Inside Job handled marketing/public relations and distribution consultation for motion pictures during production, at festivals and for theatrical and awards campaigns. Recent films handled are Academy Award®-winning Pawel Pawlikowski’s Ida, Sebastián Lelio’s Gloria and the Academy Award®-nominated The Act of Killing, directed by Joshua Oppenheimer. She also worked on Sarah Polley’s Stories We Tell and J.C. Chandor’s All Is Lost. Other campaigns include Arbitrage, Academy Award®-nominated films Albert Nobbs and Margin Call, and the Academy Award®-winner for Best Documentary Undefeated, as well as Academy Award®-nominated films Restrepo and Winter’s Bone. Kim also consulted for the Sundance Institute, among others. In 2010, Kim and Paul Federbush co-founded Red Flag Releasing and released a number of films including The Green Wave, Norwegian Wood, We Were Here, and 8: The Mormon Proposition.

From 2003-2008, as EVP of Marketing for Warner Independent Pictures, Kim was responsible for marketing campaigns for films such as Before Sunset, March of the Penguins, Paradise Now and Good Night and Good Luck. Prior to that, at MPRM Public Relations, she worked on campaigns for In The Bedroom, The Pianist, American Splendor, Mulholland Dr., Capturing the Friedmans, Being John Malkovich, Shine, The Sweet Hereafter, Happiness, Muriel’s Wedding and The War Room, among countless others.

Kim is a member of the Academy of Motion Picture Arts and Sciences and serves on the Board of Directors for Film Independent. Kim co-wrote I Wake Up Screening: What to Do Once You’ve Made that Movie with noted film critic John Anderson, which was released by Billboard Books.