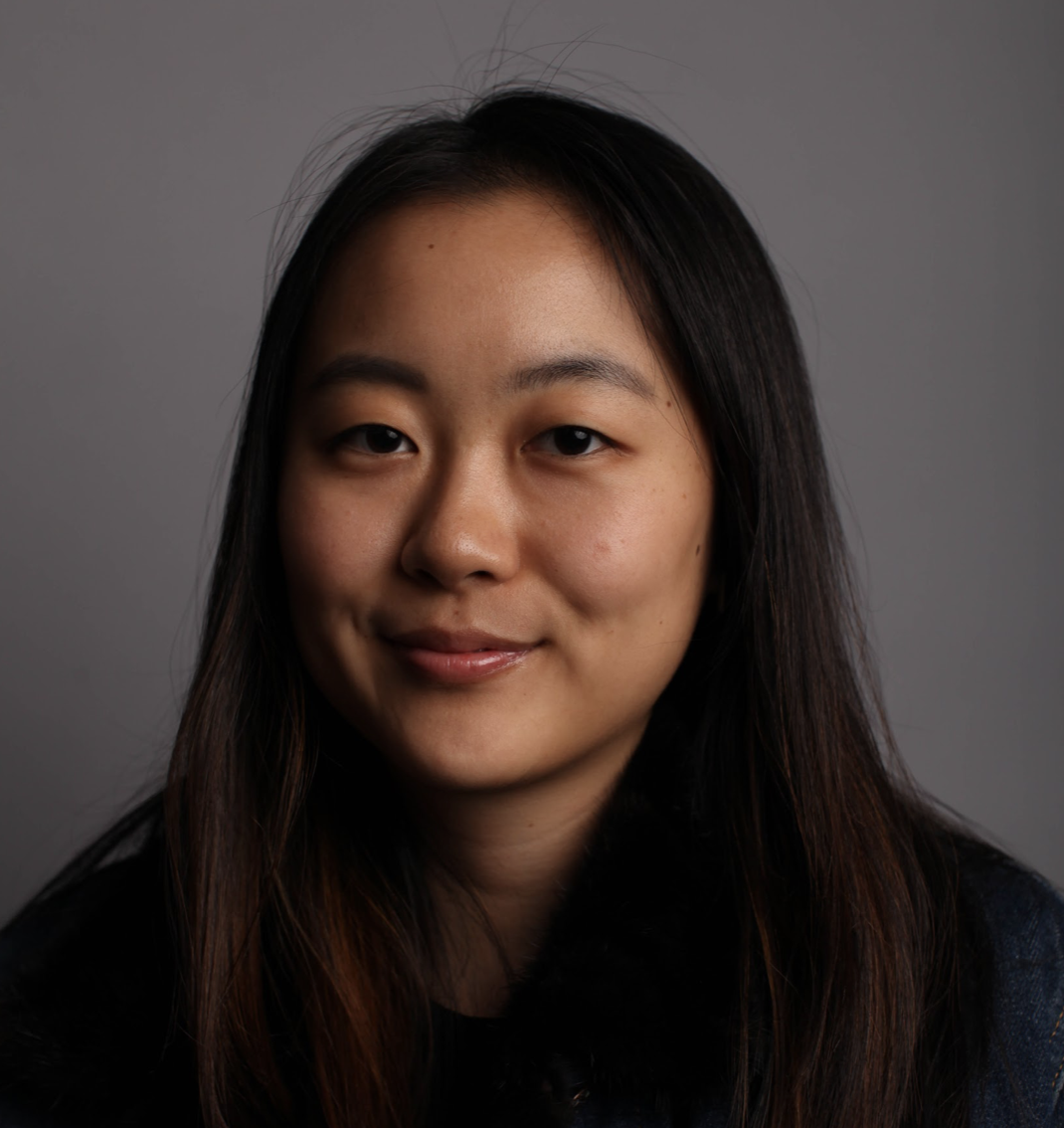 Liz Lian is an MFA candidate in Film and Television Production at the USC School of Cinematic Arts, where she is a recipient of the Bridges-Larson directing scholarship. At USC, Liz produced Morse Code, a horror film, and Hot Air, an 1850s period piece. Before USC, Liz graduated from Princeton University with a degree in anthropology. She is originally from New Jersey.