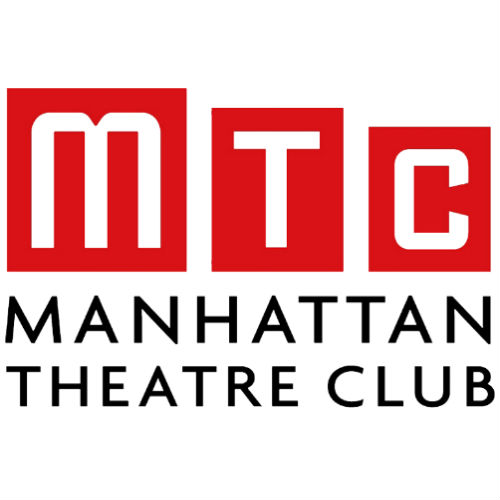 Under the leadership of Artistic Director Lynne Meadow and Executive Producer Barry Grove, the Manhattan Theater Club (MTC) has become one of the country’s most prominent and prestigious theatre companies. The mission of MTC, since 1972, has been to produce innovative theatre of the highest quality by American and international playwrights, with a focus on presenting New York, American, and world premieres. We encourage excellence by identifying and working with the most talented professionals in every aspect of production. Each season, we present a repertoire of entertaining and thought-provoking plays and musicals in our three theatres.