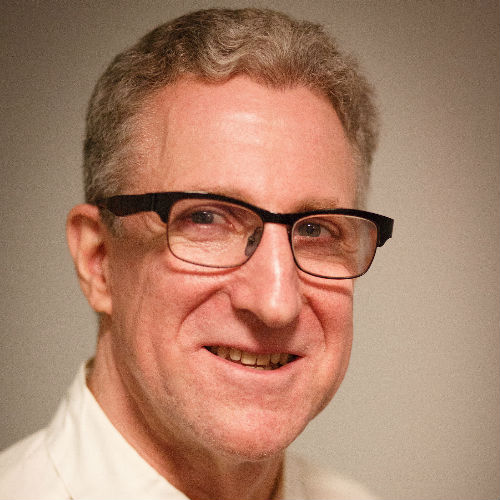 Before embarking on a film career, Mark Levinson earned a PhD in particle physics from UC Berkeley. In the film world, he became a specialist in the post-production writing and recording of dialogue known as ADR, working on such films as The English Patient, The Talented Mr. Ripley, Seven and The Social Network.