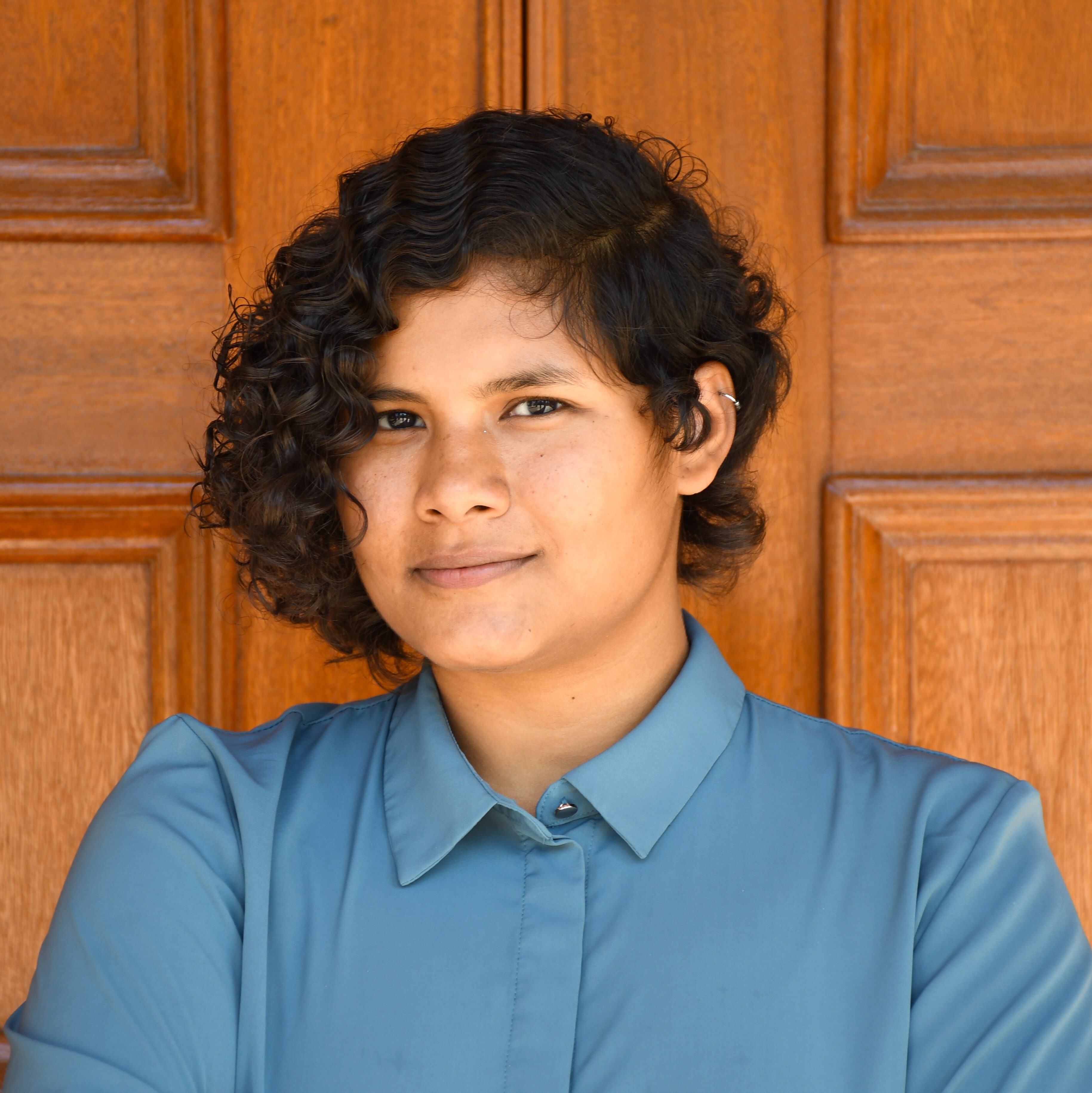 Mrittika ‘Mou’ Sarin is a queer Indian screenwriter, who has lived in Mumbai, Baltimore, the midwest and many places in between. She was chosen by the prestigious Athena Film Festival and received their Sloan Fellowship. She also won Honorable Mention at the Sloan Grand Jury Prize from the Tribeca Film Institute and the Sloan student award while at UCLA.