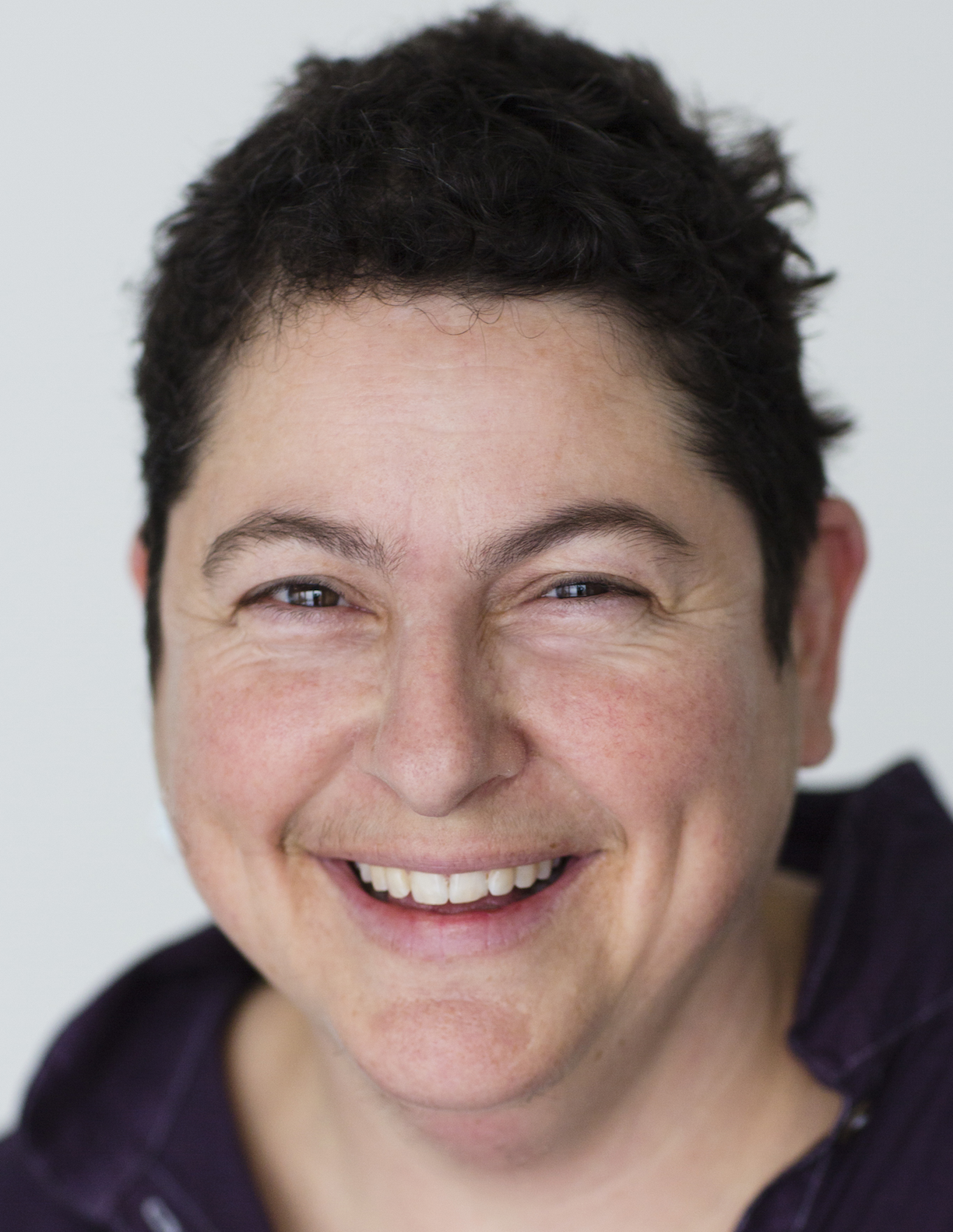 Nancy Kates produced and directed the award-winning HBO documentary Regarding Susan Sontag (Tribeca, 2014), and the PBS film Brother Outsider: the Life of Bayard Rustin (Sundance, 2003), which received the GLAAD Media Award and other honors. She was invited to the Cine Qua Non and the Athena Women’s Film Festival Writers labs in 2021. In 2014, Kates was named to the OUT 100.