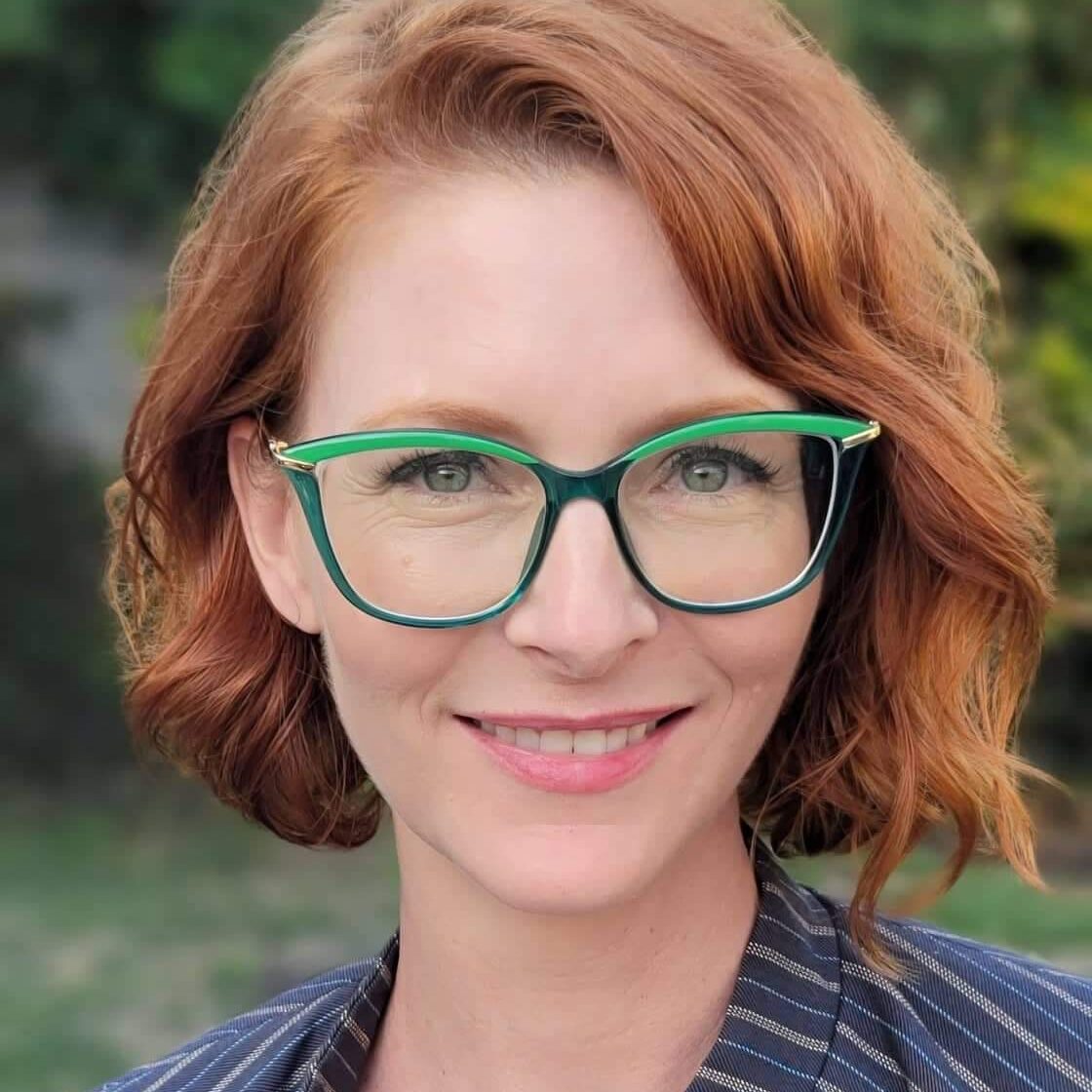 A California native, Rachel earned a bachelor’s degree from the School of Cinematic Arts at USC, where she later became an adjunct faculty member. She’s been a producer on six features, such as Space Station 76, Super Dark Times, and Beats, Rhymes and Life: the Travels of A Tribe Called Quest. She is currently working toward an MFA in screenwriting at Columbia University.