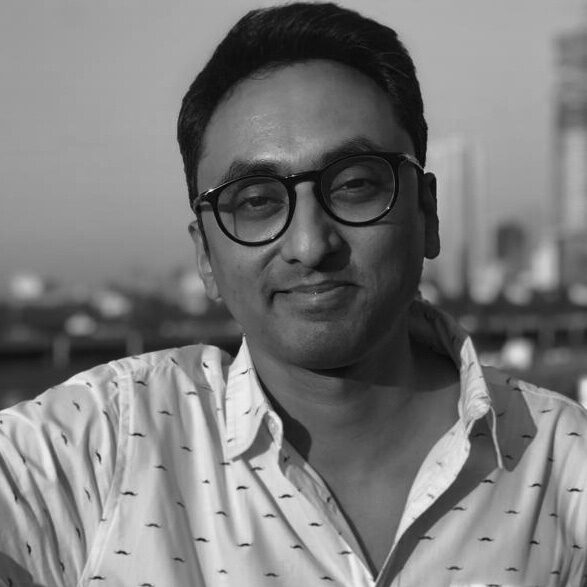 Rahul V. Chittella is an independent writer, producer, and director based out of Mumbai, India. He was the director and executive producer of the Global Lives Project, India in 2019, after which he worked extensively with the United Nations Documentary Program at the United Nations headquarters in New York City.