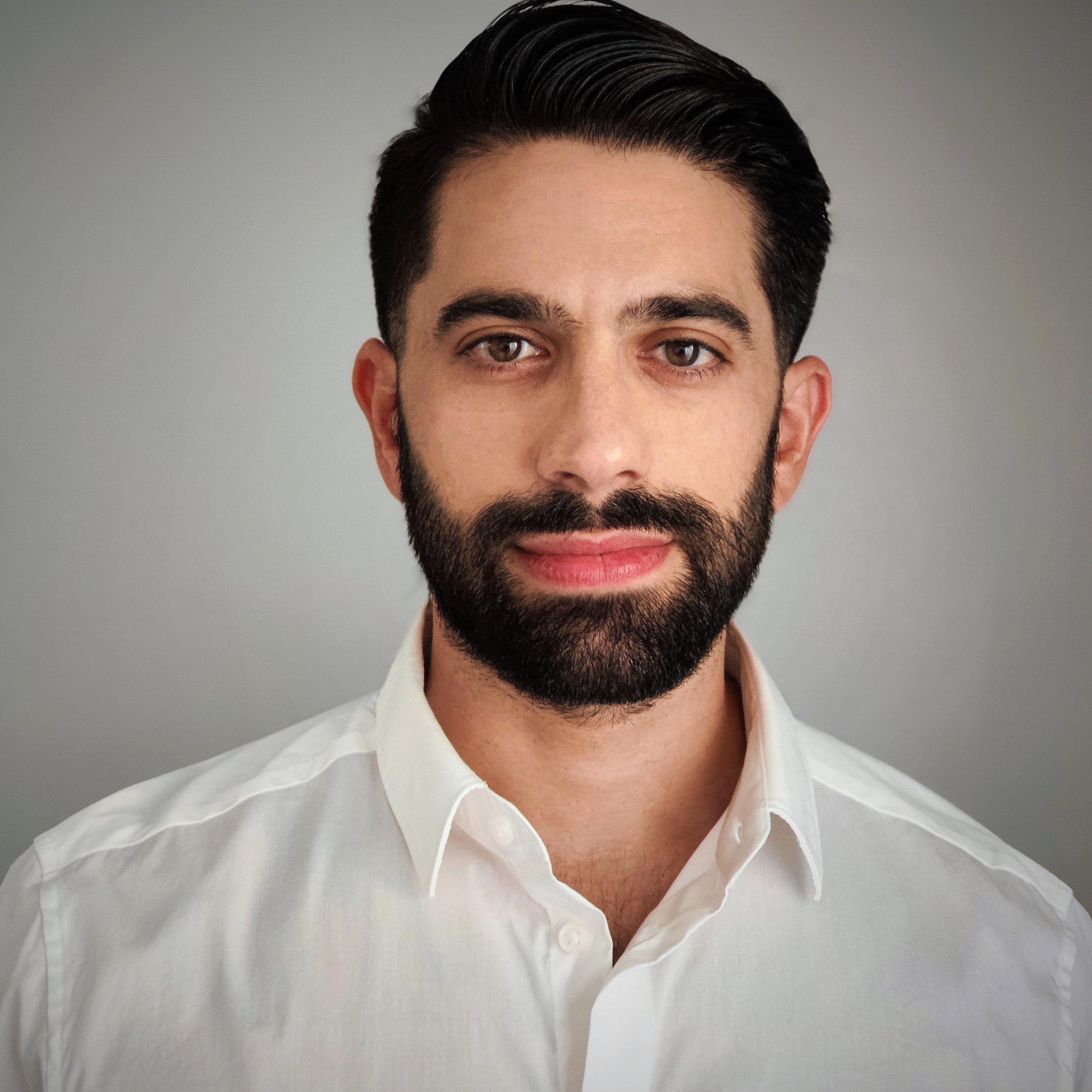 Before pursuing screenwriting, Rom served for a decade in the Israeli Defense and Diplomacy arenas. Rom is a Sundance Labs Fellow and works between the US and Israel with 20th Television, Anonymous Content, eOne, and Fremantle. His academic education includes an MFA from USC MA in Government and a BSc in Computer-Science and Middle-Eastern studies. Rom is repped by Anonymous Content and APA.