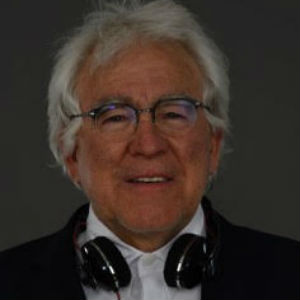 Yerxa’s executive producing credits include the Wilco documentary I Am Trying to Break Your Heart and the Levon Helm documentary Ain’t In It For My Health. Yerxa and Berger were also co-executive producers on the HBO series The Leftovers. Bona Fide’s upcoming films which are currently in post production are Juliet, Naked, an adaptation of a Nick Hornby novel, which they are producing with Judd Apatow and stars Ethan Hawke, Rose Byrne and Chris O’Dowd; The Peanut Butter Falcon, starring Shia LaBeouf and Dakota Johnson; and What They Had with Hilary Swank, Michael Shannon, Blythe Danner and Robert Forster.