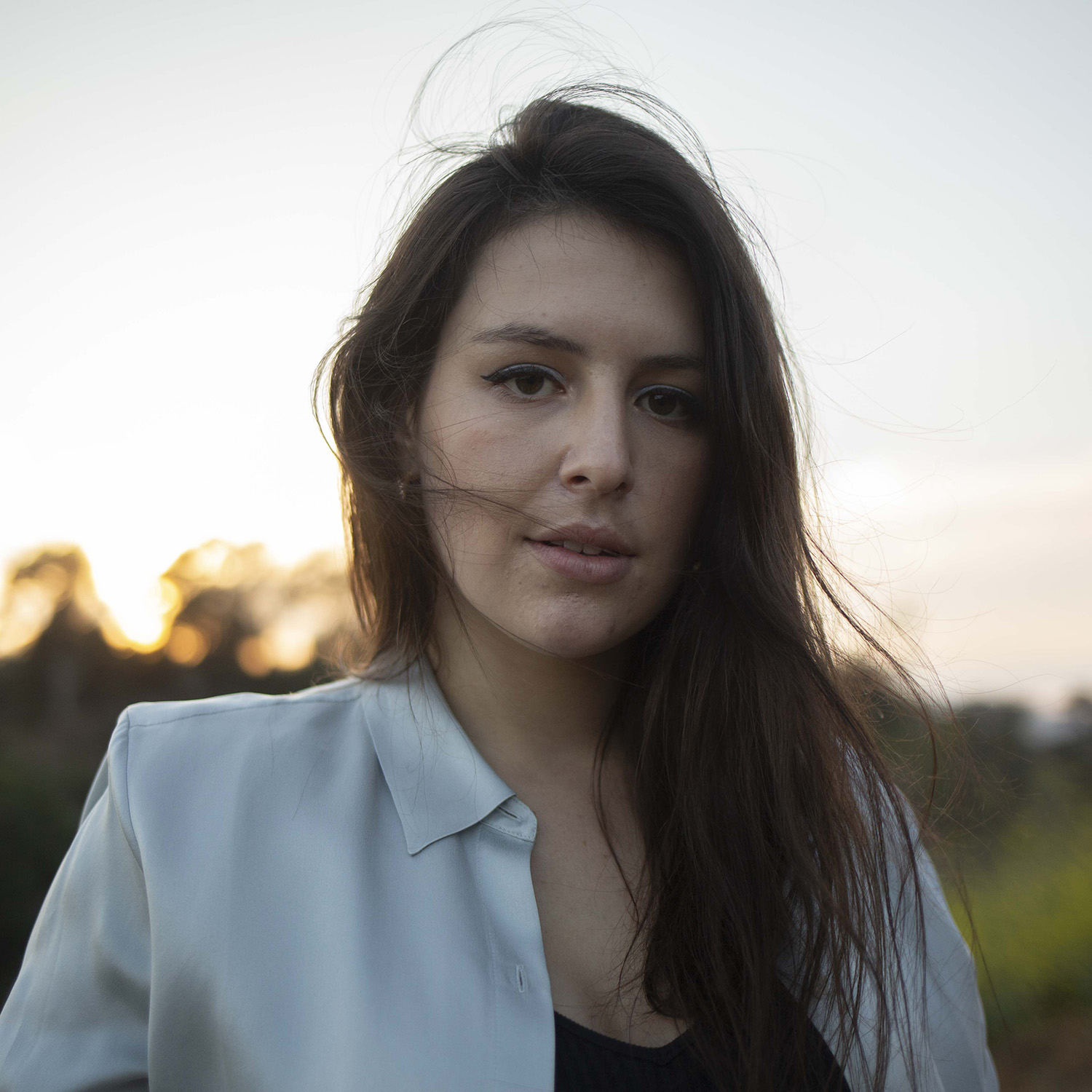 Sabrina Ehlert is a bicultural Mexican American filmmaker with an MFA in Film and TV production from USC. Most recently, she was selected as the co-writer, producer, and director of an original short film sponsored by Google and the PGA, with Paul Feig’s Powderkeg onboard as Executive Producers. Sabrina is also a creator, writer, and producer for a 3-episode series funded by USC.