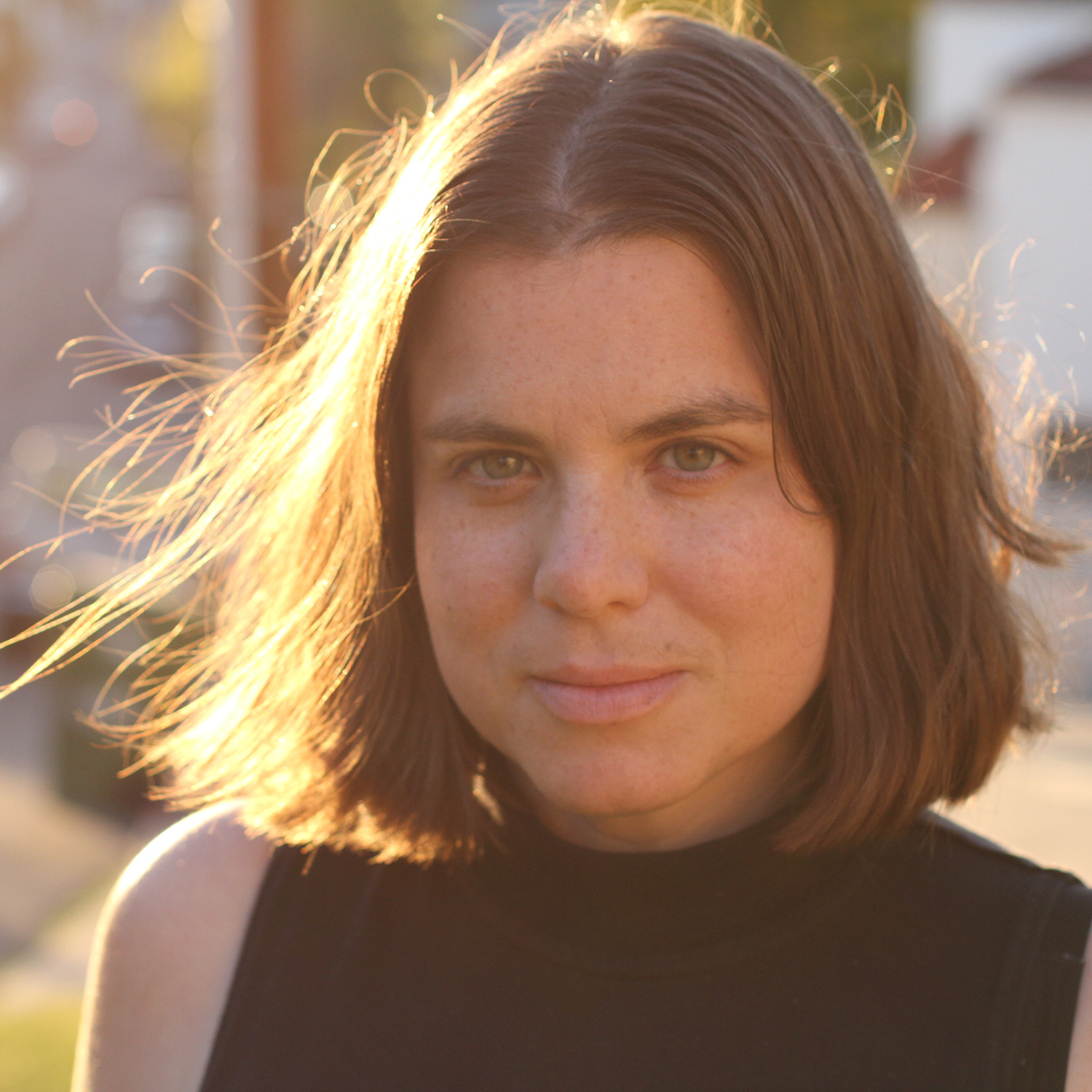 Originally from Minnesota, Sam began making films in China during a decade-plus period of living and working in Yunnan Province and in the Yangtze Delta Region. Now she is based in Los Angeles, where she is completing an MFA in narrative film writing/directing at UCLA.