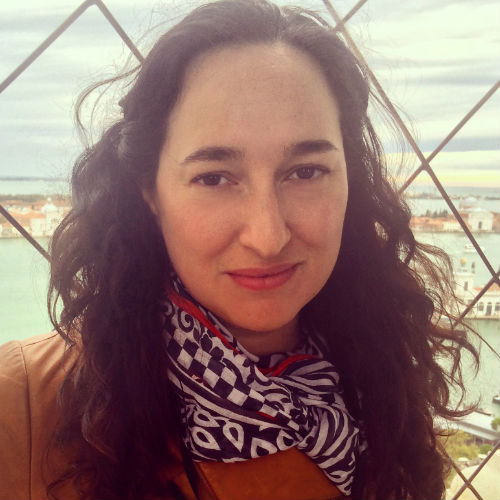 Sharon Greene is a screenwriter, producer and teacher living in Los Angeles. Her feature film OPERATOR premiered at SXSW in 2016 and is available to stream on Netflix. Sharon moved to Los Angeles from Chicago where she wrote and performed in the late-night experimental comedy show Too Much Light Makes The Baby Go Blind.  She teaches screenwriting at USC.