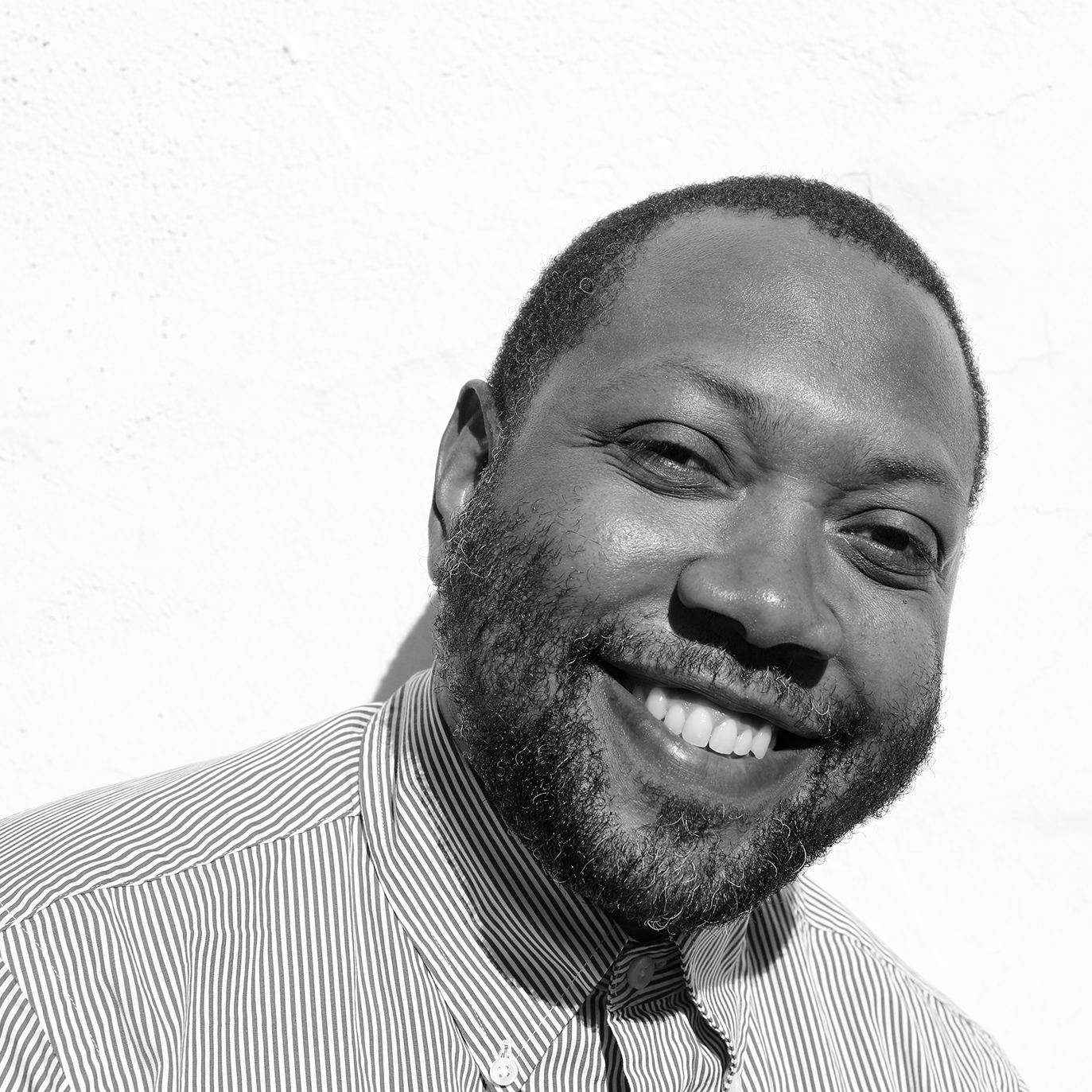 Shukree Hassan Tilghman began his writing career on the USA drama series Satisfaction, then wrote on the CWSeries the Vampire Diaries, the Emmy-nominated series This Is Us, and, currently, the drama series Animal Kingdom as a Co-Executive Producer. In addition, Shukree has written drama pilots at NBC, HBO, Hulu and, currently, at HBO Max and at Apple TV+.