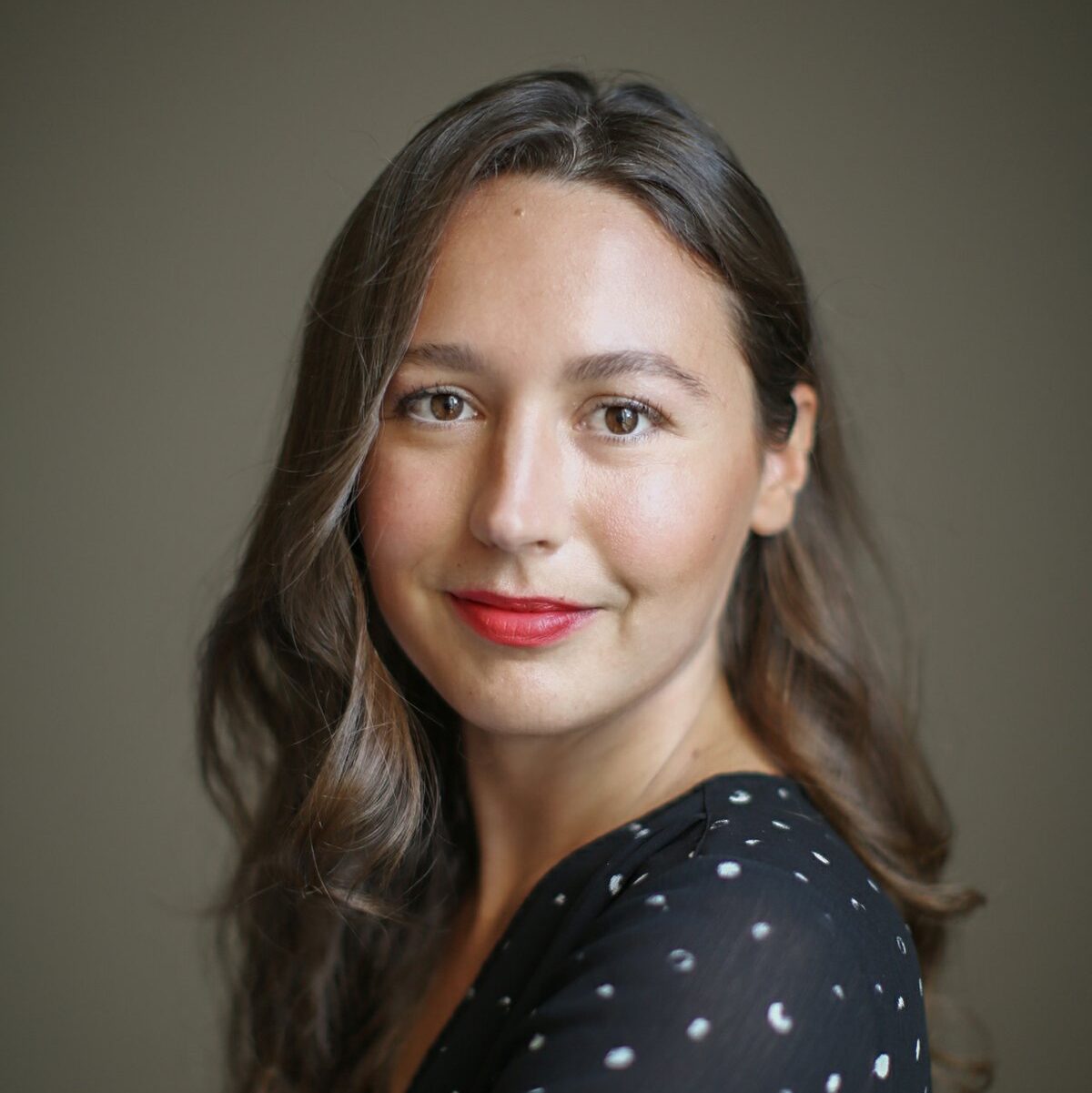 Director, Between the Devil and the Deep Blue Sea

Tasha Van Zandt is an award-winning director, cinematographer, and Emmy-nominated producer who has documented stories across all seven continents. Her debut feature-length documentary film After Antarctica has won numerous awards and has screened in festivals around the world. Tasha Van Zandt’s films have been supported by the Sundance Institute, Film Independent, and SFFILM.